Proceeds will be used for the project and the loan pays a margin of between 200 to 300 basis points more than the London interbank offered rate, increasing to more than 300 basis points once the field is in the post-construction phase, Bloomberg reported. 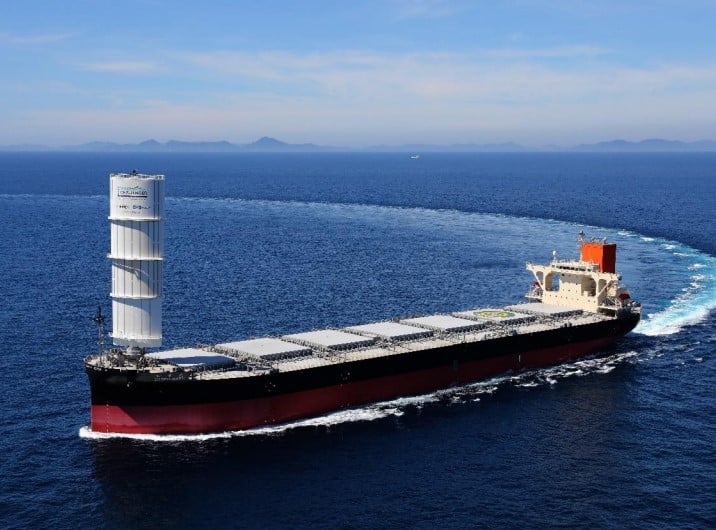