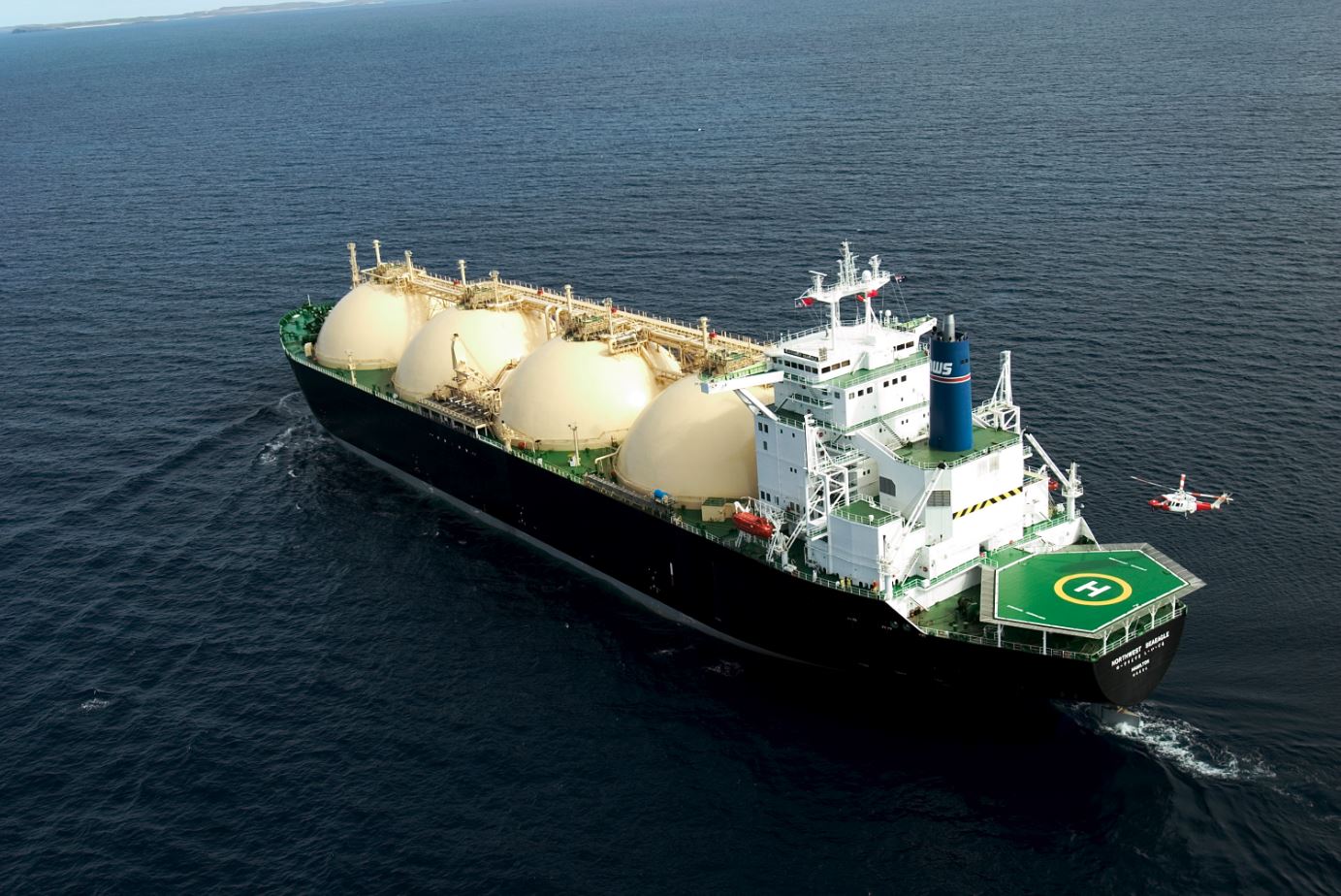 Photo: For illustration purposes only (Image courtesy of Woodside)

APPEA said in a statement on Monday that more regulation and political uncertainty risks deterring investment in new gas supply which, over time, will mean higher prices.

“Like manufacturers, gas producers compete in a tough global market and understand the pressures to stay competitive. However, trying to regulate prices does not tackle the real problems – the rising cost of producing gas and tightening local supply in Victoria and New South Wales,” APPEA Chief Executive Malcolm Roberts said in the statement.

“As manufacturers themselves accept, the only effective way to put downward pressure on gas prices is creating more supply from more suppliers. That supply needs to be local supply to avoid customers paying significant shipping costs,” Roberts said.

In June this year, the Australian Energy Market Operator (AEMO) forecasted that it does not expect supply gaps until 2030. The Australian Competition and Consumer Commission (ACCC) made a similar finding in its July 2018 Gas Market Inquiry 2017-2020 report, he said.

“The export controls introduced last year were not needed to ensure supply in 2018 and will not be needed in 2019 or into the future,” Roberts said.

“APPEA members are committed to supplying local customers at competitive prices. The east coast LNG projects are offering all their uncontracted gas to domestic buyers first,” he said.

The ACCC reported that the three LNG projects in Queensland have contracted to sell 305 petajoules (PJ) of natural gas to domestic customers in 2018 – about half of east coast demand – and are likely to do the same in 2019.

Companies operating from offshore Victoria, South Australia and other Queensland gas projects supply the rest of demand, he said.

Roberts added that ACCC monitoring of the market shows that prices have fallen sharply over the last twelve months.

“APPEA encourages all governments to focus on lasting solutions. It is bizarre that Labor in New South Wales and Victoria supports bans on local gas projects while Federal Labor now proposes to penalize the gas industry in states that do support development,” he said.

Roberts said that restricting exports and killing jobs in Queensland “does not lower gas prices in Sydney and Melbourne.”

“Unless new gas resources in New South Wales and Victoria are developed, families and businesses in those states will pay more than those in states continuing to develop new supply,” he said.

“As the ACCC has pointed out; shipping gas from Queensland to southern customers adds $2‑$4 in transport costs,” Roberts said.

“APPEA believes it is vital that any future policy changes support continuing investment in new supply. Without that new supply, the market will tighten and prices will rise,” Roberts concluded. 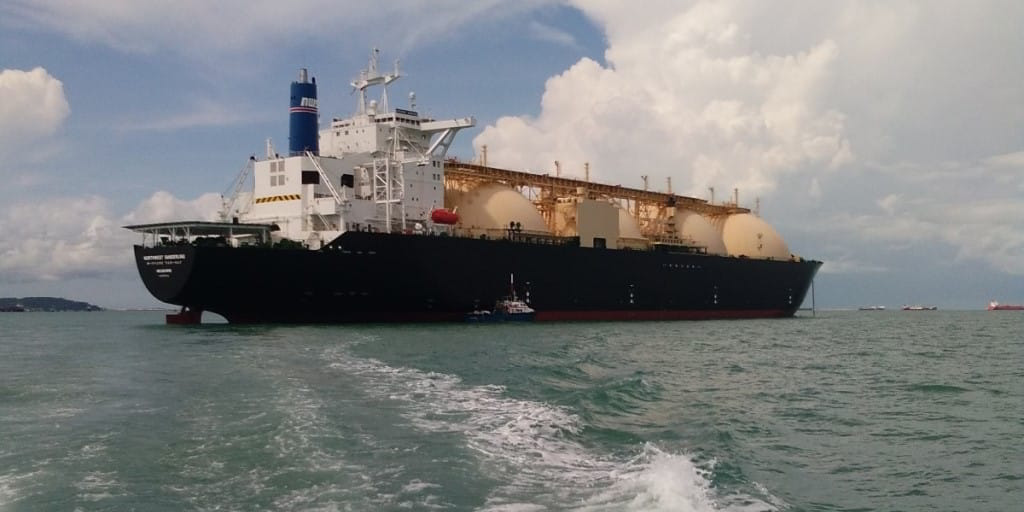