Statoil has confirmed a four-year firm contract to Archer for the provision of “drilling services fixed platforms” on a total of 12 platforms located on the NCS.

The contract is effective from October 1, 2018 following a transition period to prepare for operations.

The firm contract award has a value of more than NOK 6 billion ($768 million) based on the current drilling schedule and ensures Archer’s continued operations for Statoil in the Norwegian continental shelf until at least October 1, 2022.

The total contract award is approximately NOK 15 billion ($1.92 billion) should Statoil elect to exercise all options. These values exclude additional work scope such as modifications and upgrades of the platforms in the portfolio.

Archer will with this contract award provide drilling services for Statoil on 13 platforms on the Norwegian Continental Shelf and 2 platforms in Brazil. The additional platforms awarded to Archer were Grane and Gullfaks A, B and C. These four rigs are currently in drilling mode, and Archer will on start of the contract increase its employee base by approximately 400 people. 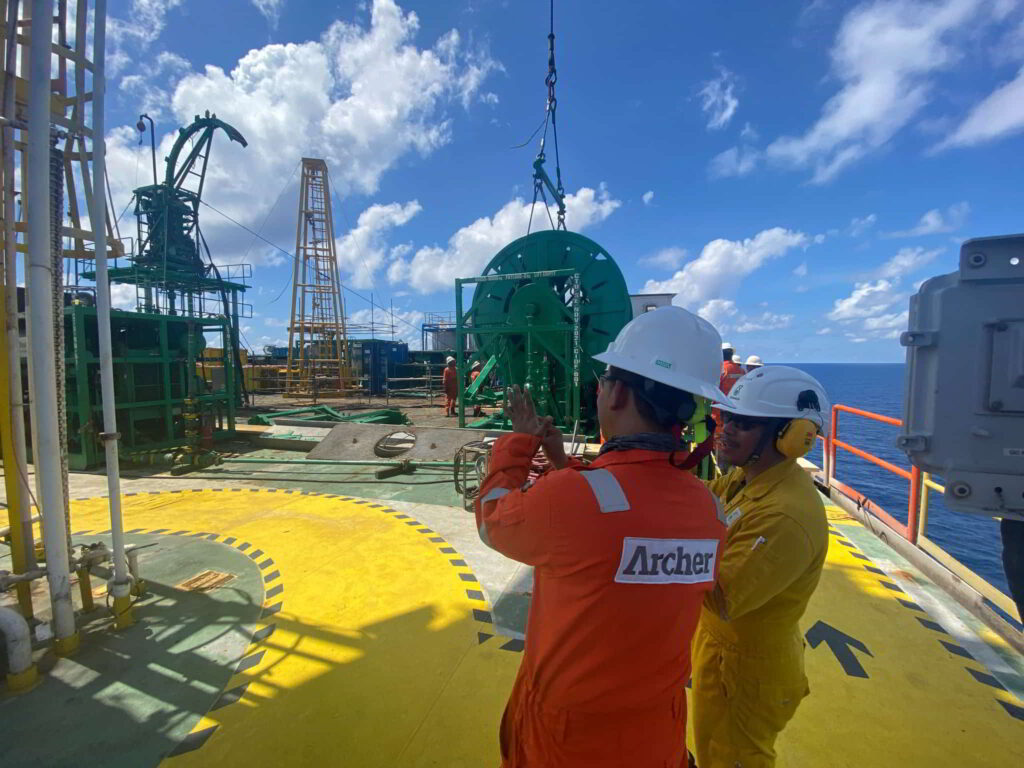