The area of sea ice in the Arctic fell to a summer minimum of around 5.0 million square kilometres this year, which is about 1.6 million square kilometres more than the record low in 2012. However, according to sea ice physicist Marcel Nicolaus from the Alfred Wegener Institute (AWI) and Lars Kaleschke from the Hamburg Cluster of Excellence for Climate Research (CliSAP) this confirms the long-term downward trend in the Arctic.

On the other hand, the winter ice sheet in the South Polar Ocean has expanded to an area of 20.0 million square kilometres, as the researchers report, which exceeds the 30-year-maximum from the previous year.

“The current minimum sea ice in the Arctic illustrates the continuation of a long-term downward trend. With an area of 5.0 million square kilometres, the 2014 minimum approximately equals last year’s minimum. This by no means represents a trend reversal in Arctic sea ice developments – despite the fact that the remaining sea ice area is larger than in the two ‘extreme years’ 2007 and 2012,” said sea ice physicist Marcel Nicolaus from the Alfred Wegener Institute Helmholtz Centre for Polar and Marine Research.

However, there are currently exceptionally large areas of sea ice in the Antarctic, where the ice sheet generally reaches its spring maximum in September or October.

“At the moment, ice covers a sea area of around 20 million square kilometres and therewith exceeds the 30-year-maximum of 19.65 million square kilometres from the previous year. This data backs up our observation that sea ice coverage in the Antarctic has increased in recent years. This is especially true for the Weddell Sea, where we do most of our research,” said Nicolaus.

However, the researchers do not feel the sea ice situation in the Antarctic can be compared with the conditions in the Arctic, given the differences in their geographical and meteorological circumstances.

“Whereas the Arctic Ocean represents a Mediterranean of sorts surrounded by land masses, what we see in the Antarctic is an ice-covered continent surrounded by the Southern Ocean.

Here the Antarctic Circumpolar Current limits the maximum sea ice expansion. Wind and waves greatly influence the ice edge – and the amounts of precipitation and glacial meltwater determine the percentage of fresh water, which in turn helps to determine how much sea ice forms in winter,” said Lars Kaleschke from the Hamburg Cluster of Excellence for Climate Research CliSAP. 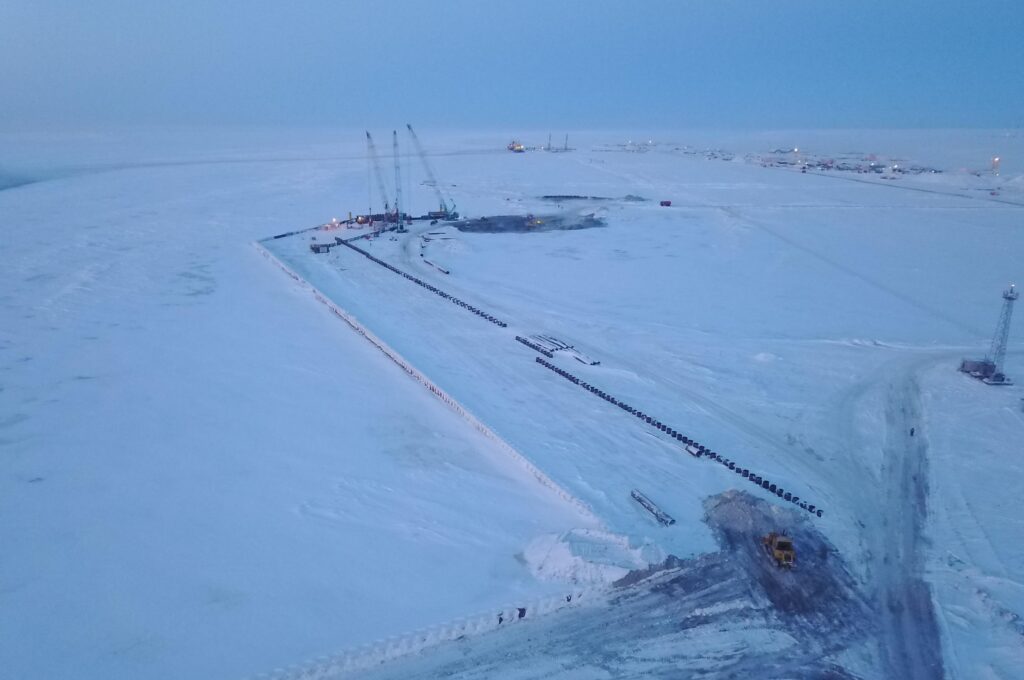