Tanker owner and operator Ardmore Shipping has signed binding agreements for the refinancing of three vessels.

As informed, Ardmore has inked agreements for the sale and leaseback of the Ardmore Exporter and Ardmore Seavanguard, two 2014-built 50,000 dwt Eco-design MR tankers.

Signed with an undisclosed financier in China, the lease agreements are for a period of seven years, and the company has options to repurchase each vessel at various stages prior to maturity.

Additionally, the company has entered into an agreement for the sale and leaseback, under a finance lease arrangement, of the Ardmore Engineer, a 2014-built 50,000 dwt Eco-design MR tanker, with a financier in Japan. The lease agreement is for a period of eleven years, and the company has options to repurchase the vessel at various stages prior to maturity.

Both transactions are expected to fund in December 2018 and result in aggregate cash proceeds to the company of approximately USD 13 million, net of fees and the prepayment of senior debt secured by the vessels.

The completion of the sale and leaseback transactions are subject to relevant conditions, according to the company.

“We are once again pleased to have concluded these refinancings on very favorable terms, completing our current phase of sale – leasebacks and thus enhancing our financial flexibility. We are also encouraged by the significant improvement in MR charter rates over the past several weeks,” Anthony Gurnee, Ardmore’s Chief Executive Officer, commented. 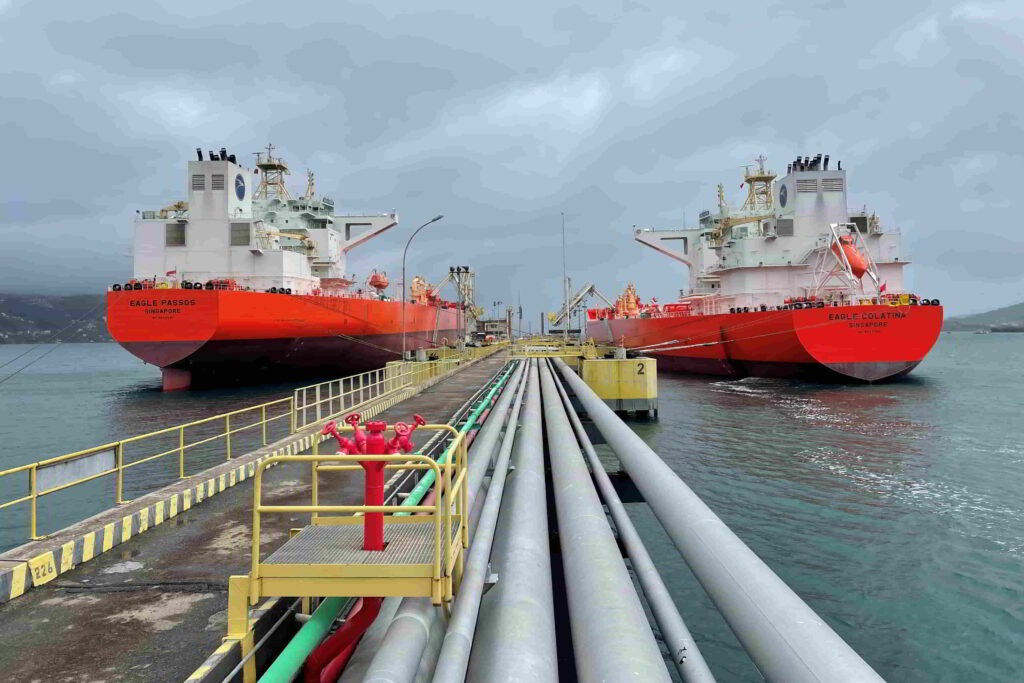