Argon ST Inc. has been awarded a $6,5 million modification to a previously awarded contract for the procurement of five AN/SLQ-25A/C countermeasure decoy systems and spares that provide improved naval defense for current threat torpedoes in support of the Undersea Defensive Warfare Programs.

The system defends ships against wake homing, acoustic homing, and wire guided torpedoes. Work will be performed in Smithfield, Pennsylvania, and is expected to be completed by September 2016.

Fiscal 2014 and 2015 shipbuilding and conversion (Navy) funding in the amount of $6,5 million will be obligated at time of award. The Naval Sea Systems Command is the contracting activity. 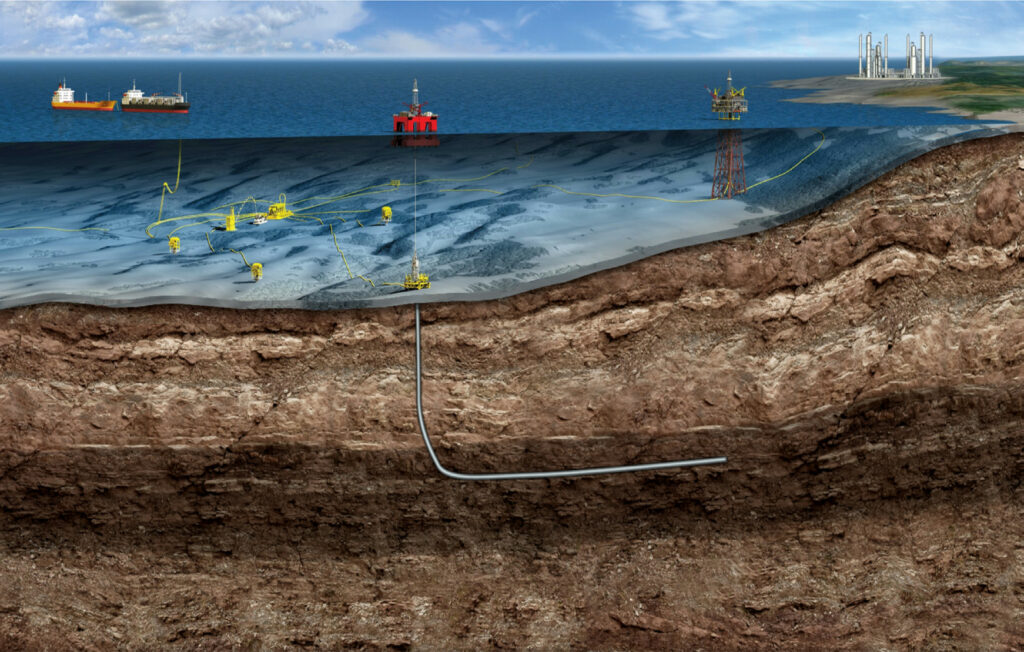