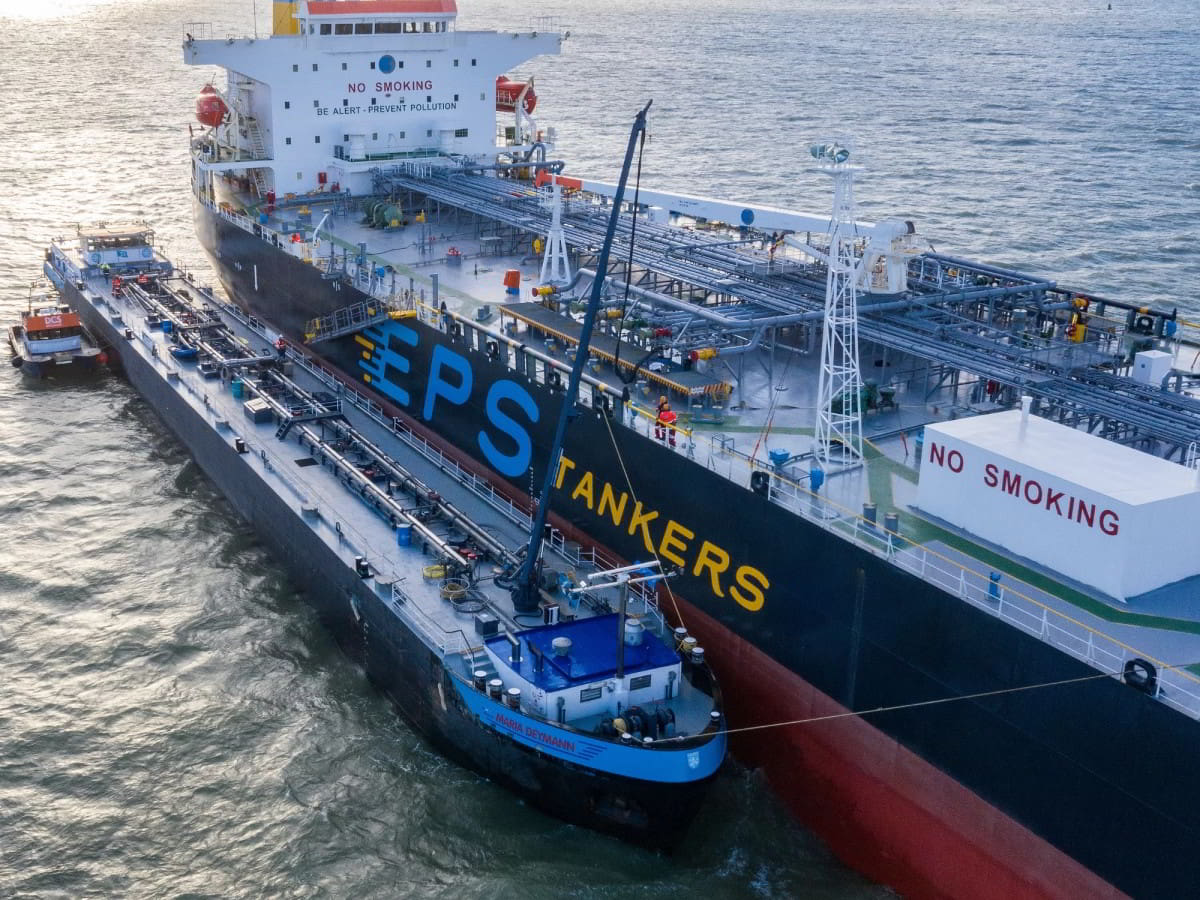 Back to overview
Home Fossil Energy U.S. lays the blame for drone strike on oil tanker off Oman at Iran’s door

U.S. lays the blame for drone strike on oil tanker off Oman at Iran’s door

Following a drone attack on an oil tanker off the coast of Oman, the U.S. has put the blame squarely on Iran’s shoulders. The tanker is operated by the Singapore-headquartered Eastern Pacific Shipping (EPS), owned by Idan Ofer, an Israeli shipping magnate.

This incident comes amid heightened tensions between Israel and Iran and at a time when the renewal of the Iran nuclear deal seems to have reached a stalemate.

According to the U.S. Central Command’s statement from Wednesday, an Iranian-made unmanned aerial vehicle conducted a one-way attack on 15 November 2022 at approximately 10:00 p.m. in the Gulf of Oman against the Pacific Zircon, a Liberian-flagged, commercial tanker.

The U.S. explained that the exploitation of the debris which hit the vessel revealed this was a Shahed-series one-way attack drone. While there was damage to the vessel, there were no casualties.

Commenting on this, General Michael Erik Kurilla, commander of U.S. Central Command, remarked: “This unmanned aerial vehicle attack against a civilian vessel in this critical maritime strait demonstrates, once again, the destabilizing nature of Iranian malign activity in the region.”

In a separate statement, Eastern Pacific Shipping confirmed that it is investigating an incident involving the 2013-built Pacific Zircon oil tanker.

“Preliminary reports indicate the vessel, carrying a cargo of gas oil, was hit by a projectile approximately 150 miles off the coast of Oman at about 15:30 (UTC+4) on 15 November 2022,” outlined the shipping firm.

The company further highlighted that there were no reports of injuries or pollution and “all crew are safe and accounted for,” however, there is “some minor damage” to the vessel’s hull but no spillage of cargo or water ingress.

“Our priorities are to ensure the continuing safety of the crew and vessel,” underscored Eastern Pacific Shipping.