Five crew members were taken from a general cargo vessel identified as the Panama-flagged Oya 1 which was boarded by armed pirates while underway on July 30, around 15 nautical miles south west of Bonny Island, Nigeria.

The attack was confirmed by IMB Piracy Reporting Centre, however, the identity of the vessel was not revealed.

“The incident was reported to the Nigerian navy who responded and located the ship. It was reported that some crew members were missing,” the IMB said.

As informed, the Nigerian navy vessel towed the ship to a safe port for investigation.

Based on the latest report from the piracy watchdog, pirates in Nigeria continue to dominate when it comes to reports of kidnappings, and vessels being fired upon.

Not including the latest incident, 31 crew in five reported incidents have been taken by Nigerian pirates. The numbers include 14 crew members taken from two separate vessels in the second quarter of the year.

The 1986-built vessel of 1,276 dwt and formerly known as Celia, is managed by Ocean Express of Congo.

The company is yet to provide a comment on the attack to World Maritime News. 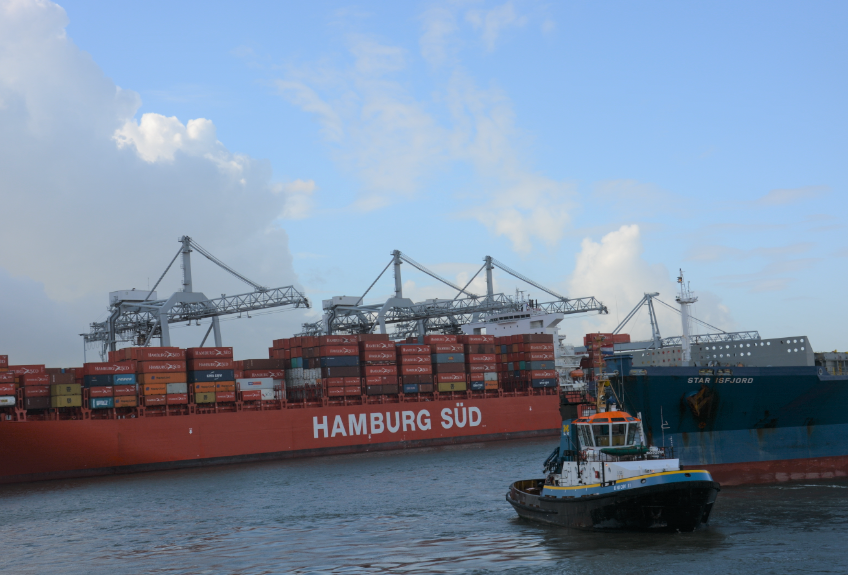