Arup has found that replacing steel with concrete could reduce the costs of floating wave energy converters by 20%, as part of a project funded by Wave Energy Scotland (WES). Also, a new decision-making tool dubbed Convex has been developed to help wave energy device developers assess the feasibility of incorporating concrete into their designs.

WES set out to discover how alternative materials could reduce the cost of wave energy converters (WECs) to ensure the wider wave energy sector could adopt modern innovations, through its structural materials programme calls.

Arup was appointed to respond to this challenge and unlock opportunities that could drive down the cost of WECs by researching, designing, modelling and testing the use of new structural materials.

Arup’s specialist material and structural experts concluded that replacing steel with concrete could significantly reduce the levelised cost of floating WECs by up to 20%.

Concrete also benefits from being more durable than conventional materials, including steel, and with an existing local supply chain in Scotland, its use would boost local value, according to Arup.

Additionally, the use of concrete would typically result in a lower rate of embodied carbon compared to steel based on the level of recycled content.

To promote a greater understanding of the potential of concrete, Arup went a step beyond the project scope to create a digital decision-making tool, named Convex, in order to help wave energy device developers assess the feasibility of incorporating concrete, for lower cost, more resilient, and more sustainable designs.

Tim Hurst, managing director of WES, said: “The development of Arup’s Convex tool will allow wave energy device developers to easily explore the potential benefits of incorporating concrete as a structural material in their design solutions. The tool provides access to a wealth of knowledge about designing with concrete through an attractive interface and the GIS-based supply chain map identifies the manufacturing potential”.

According to Arup, it carried out full-scale physical testing to demonstrate the performance of the new design, which incorporated a novel concrete connection detail that the company developed.

Convex brings together the knowledge gained throughout the project and makes it readily available to the wave energy sector.

The digital tool allows developers to use the data gathered and explore how using concrete in their designs compares to steel solutions.

Its value is in its flexibility, delivering tailored results around feasibility, cost, carbon impact, and construction, based on a range of variables that a developer can input about its proposed concrete device, such as its mass, submerged volume, and target buoyancy, Arup said.

It is a common belief that using concrete could have a detrimental effect on the embodied carbon of a wave energy device. For the two designs done by Arup, this proved not to be the case. After three years or in as little as six months, concrete wave energy devices can become carbon negative despite having a predicted lifetime of 25 years, according to Arup.

In addition, Arup’s circular economy specialists helped develop guidance for lifecycle assessments in the context of wave energy devices for use in Convex.

The guidance includes high-level calculations of the relative carbon impact between concrete and steel devices, demonstrating that concrete can have less impact than steel. This critical functionality is said to allow support for device developers to make informed decisions for more sustainable WEC designs.

Alexandre Pichard, CTO at Carnegie Clean Energy, said: “Convex is a great tool for wave energy technology developers wanting to quickly assess the feasibility of a design using concrete for their WEC. The tool is intuitive and provides outputs that are easy to comprehend. Concrete design can deliver significant reduction in LCOE for WECs and this tool will facilitate this transition”.

Furthermore, Convex includes an interactive supply chain map to facilitate the assessment of Scottish port locations where concrete WECs can be manufactured and the capacity of the concrete supply chain to enable serial production in Scotland. 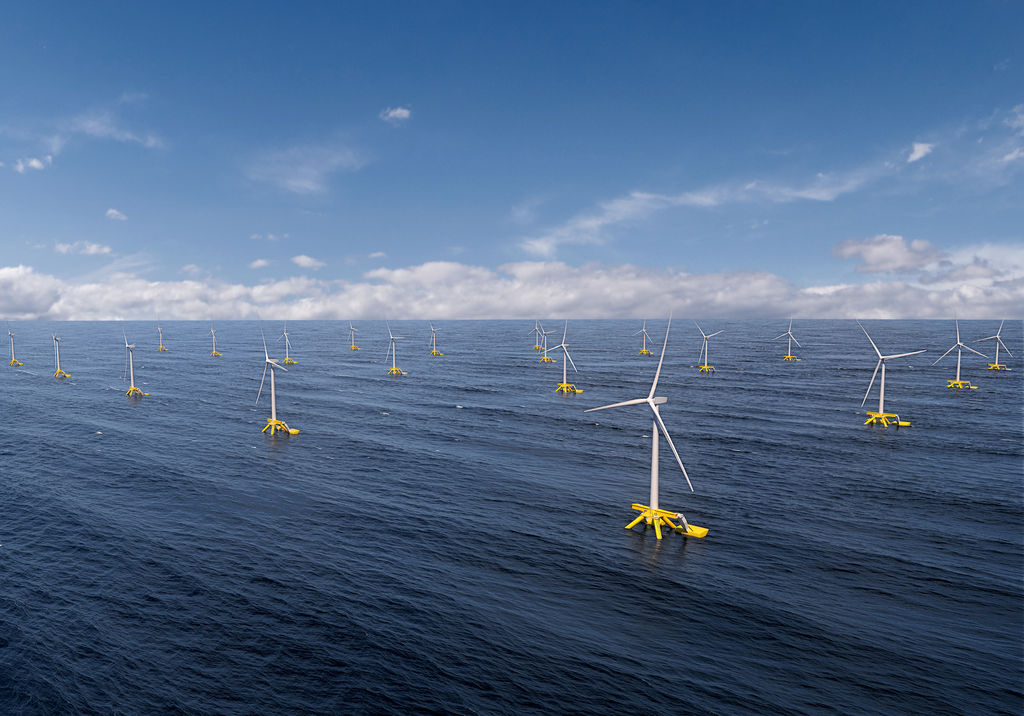