Advertisement
Back to overview
Home Fossil Energy As 16-year deal comes to an end, Yinson sells FPSO operating off Nigeria

As 16-year deal comes to an end, Yinson sells FPSO operating off Nigeria

Following the completion of a 16-year contract, which enabled a floating, production, storage, and offloading (FPSO) vessel to work offshore Nigeria, Malaysia’s Yinson has wrapped up the sale of this FPSO to Addax Petroleum Development.

Yinson reported last week that Addax had exercised its contractual option to purchase the FPSO Adoon at the end of the contract period and explained that the sale was completed on 11 January 2023. This sale comes after Yinson completed the 16-year contract for this FPSO, which has been operating at Block OML 123 offshore Nigeria since October 2006.

Originally, this FPSO contract had a firm period of eight years until 2014 with the option to extend by up to eight more years until 2022. Addax Petroleum Development further extended the deal through consecutive monthly extensions until January 2023.

Addax Petroleum’s OML 123 licence area is located offshore approximately 60 km south of the town of Calabar in the southeastern part of Nigeria, in the Gulf of Guinea. It covers an area of 90,700 acres – 367 km2 – in water depths ranging from 3 to 40 metres.

The Malaysian player pointed out that the FPSO Adoon, which was constructed by Fred. Olsen Production for Addax, has provided “safe and reliable operations to the client with an average technical uptime above 99.9 per cent and no lost time injuries (LTIs) for the last 11 years.” This FPSO has produced over 212 million barrels of oil and clocked more than 6 million offshore manhours over its contract tenure.

Flemming Grønnegaard, Chief Executive Officer of Yinson Production, remarked: “It fills us with pride to know that FPSO Adoon has been able to contribute significantly to Nigeria’s energy landscape for the past 16 years, positively impacting the local economy and wellbeing of the community.

“This has been made possible by our passionate team at Port Harcourt, with unwavering support from our client Addax, the regulatory bodies in Nigeria and the local community and supply chain. Deepest appreciation to everyone who played a part in FPSO Adoon’s success story.”

Regarding Yinson’s other recent activities, it is worth noting that the Malaysian player entered into an agreement with Azule Energy at the start of January 2023 to start preliminary activities for the provision, operation and maintenance of an FPSO for the Agogo Integrated West Hub development project in Angola.

Azule Energy, which is Angola’s largest independent equity oil and gas producer, is a 50/50 joint venture between BP and Eni. 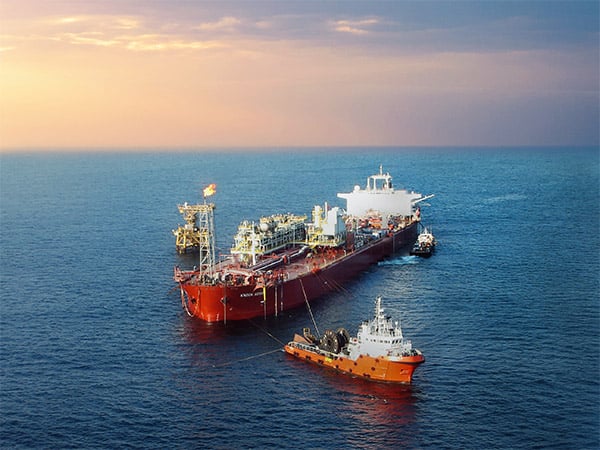