Back to overview
Home Fossil Energy As current CFO heads for the exit, Equinor picks out new one

As current CFO heads for the exit, Equinor picks out new one

Norwegian oil and gas energy giant Equinor has appointed a new Chief Financial Officer (CFO) as its current one decided to step down from the role to pursue a career outside the firm.

Equinor disclosed the appointment of Torgrim Reitan as Chief Financial Officer and executive vice president of the company on Friday. Reitan, whose appointment comes into effect on 6 October 2022, will succeed Ulrica Fearn who has decided to leave in order to pursue a CFO opportunity outside the company. According to the Norwegian giant, Fearn will be available to secure “a good handover” to her successor until further notice.

Anders Opedal, president and CEO of Equinor, remarked: “I am very pleased to welcome Torgrim back to the Corporate Executive Committee. Torgrim has a very strong background to take on the complex challenge as CFO in Equinor, as we progress our ambition to be a leading company in the energy transition.

“In the current energy crisis, it is a definite strength to have Torgrim in my top management team, with his experience as CFO, from our upstream business, from trading and operations of natural gas, and lastly from the acceleration of growth in our renewables business.”

Torgrim Reitan, Equinor’s incoming CFO, commented: “I look very much forward to joining the CEC and to work closely with Anders and his very strong team in handling the current energy crisis, while using my broad experience contributing to drive the momentum in our transformation towards net-zero in 2050.”

When it comes to Equinor’s latest activities, it is worth noting that the Norwegian player recently encountered difficulties during the drilling activities on the Sitka prospect off Canada, which forced it to restart the well.

Due to this, drilling operations are expected to take longer than previously anticipated. 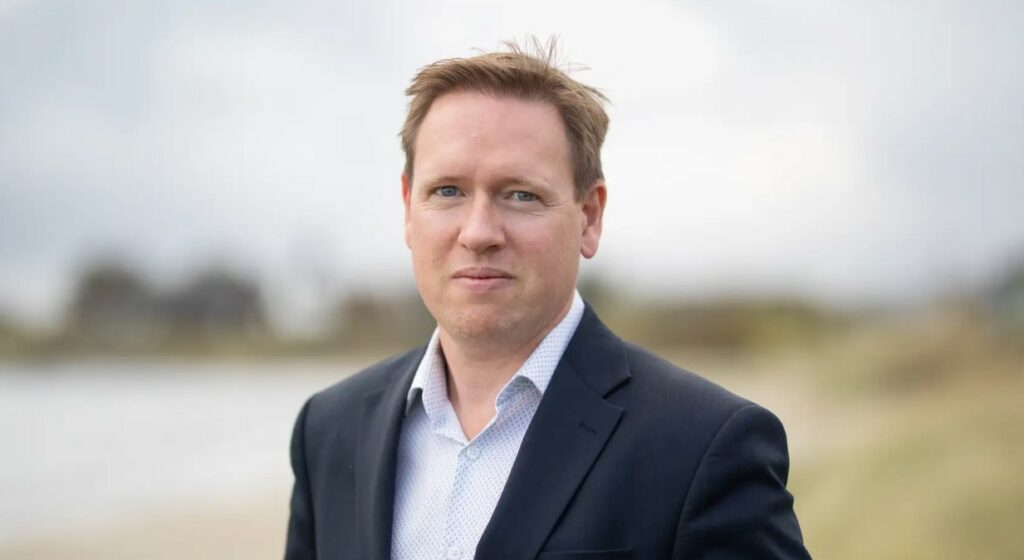