Back to overview
Home Green marine ASA: R&D funding is the only way to achieve ambitious net-zero targets

ASA: R&D funding is the only way to achieve ambitious net-zero targets

The Asian Shipowners’ Association (ASA) has expressed its support for industry efforts to reduce emissions from international shipping reiterating the importance of research and development (R&D) funding to achieve net-zero targets.

ASA believes that the only way to the shipping decarbonisation would be through the adoption of the IMO Maritime Research Fund (IMRF), which will guarantee funding for the R&D necessary to accelerate the development of zero-emission ships.

Proposed in 2019, the IMRF will be funded by mandatory R&D contributions from shipowners globally, via a $2 levy, which the shipping industry wants in place by 2023.

According to ASA, the fund will be the most efficient tool to decarbonise the industry since the fixed contributions demonstrate the commitment and offer a measure of stability to support R&D efforts.

The contributions will be also relatively insulated from external shocks that may result in increased volatility in carbon markets, the association claims.

Furthermore, the fund could support direct mitigation for states that are most affected by climate change.

Finally, ASA points out that the IMRF could also be considered in conjunction with a broader carbon levy for international shipping to help narrow the gap between conventional and zero-carbon fuels and support IMO member states’ efforts to develop and deploy the infrastructure for a zero-carbon fleet.

“The IMRF is a demonstration of industry’s long-term commitment to decarbonisation“, said Caroline Yang, Chair of the ASA SNEC. “It can be applied fairly to a global industry, is directly linked to the amount of fuel consumed and therefore carbon emitted. Furthermore, as a long-term measure, the IMRF will be relatively resistant to short-term shifts in policy and market volatility, which is increasingly important as the events of the past few weeks have shown.“ 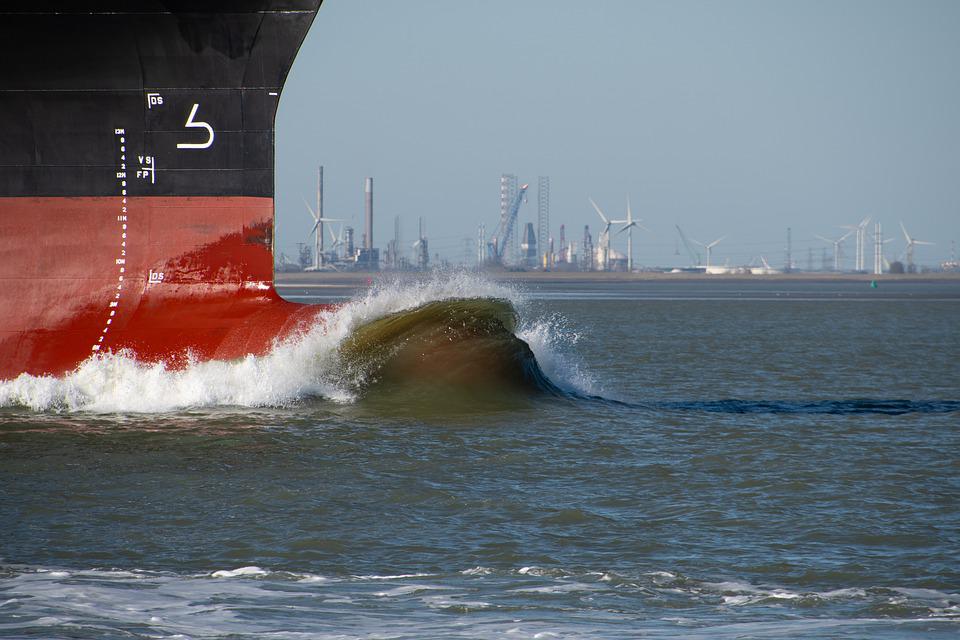