Demand for LNG and thermal coal for power generation in North Asia has risen on the back of low winter temperatures.

Colder-than-usual temperatures in the midst of the heating season push the demand for electricity up which subsequently tightens the market and supports high LNG prices.

Citing a Tokyo-based analyst, Reuters reports that lower than usual temperatures expected in the next 45 days will push the demand for energy up.

It is expected that temperatures in Tokyo, Japan, Beijing, China, and Seoul, South Korea, where city gas is used for heating, will drop up to 3 degrees Celsius lower than normal.

It is expected that consumption of liquefied natural gas in Japan, the world’s largest LNG importer, will reach 10.73 billion cubic meters during January, the highest it has been in a year.

LNG imports in China have already risen from November to December and the trend is expected to continue, with consumption in South Korea expected to reach 5.23 bcm in January 2017, the highest level since January 2015.

Reuters further reports that the Asian spot LNG prices were at US$9.5 per mmBtu at the end of December, also the highest it has been since early 2015. 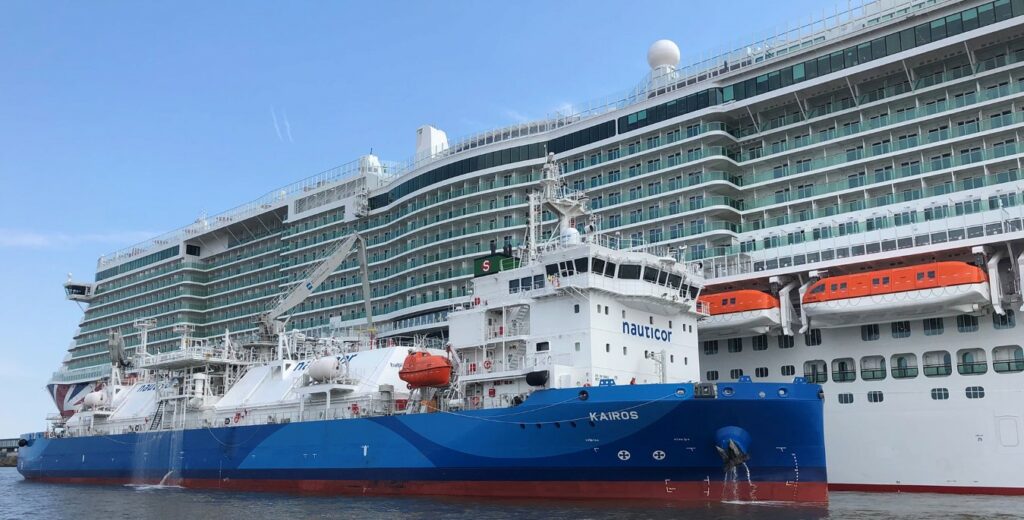