Atkins has been awarded a contract with Repsol to provide structural front end engineering design (FEED) for the remediation of the Yme asset in the North Sea.

Atkins, as of recently a member of the SNC-Lavalin Group, said on Thursday that the contract, which follows the completion of Repsol’s Yme remediation project sanction, also included detailed design services.

John Pritchard, director in Atkins’ energy business, said: “We have built a strong relationship with Repsol, both in the UK and Norway, over a number of years and we’re pleased to be putting our technical expertise and experience in solving complex structural challenges for offshore assets into action to assist Repsol Norge AS.”

Earlier this week, Maersk Drilling hired Aker Solutions to modify the production module on the Maersk Inspirer jack-up rig which will be used for production at the Yme oilfield.

The work scope covers engineering, procurement, construction, installation and commissioning services. The value of the contract is 1 billion Norwegian crowns, or around $120 million.

The rig turned production platform, which was awarded the contract with Repsol in mid-November, will work on the Yme field for an estimated duration of five years plus possible extension options for up to an additional five years.

Following modification work to the production module, the contract is expected to start operations on the field as early as 4Q 2019.

It is also worth mentioning that Repsol ordered a permanent caisson support structure for the project which would be built by Kvaerner in Norway. Kvaerner’s scope includes procurement of materials and construction of the Yme support structure which is 38 metres tall and weighs 1,300 tonnes.

Planning, procurement, and method work already started, while the fabrication in Verdal would start in January 2018. Delivery of the caisson permanent support is planned for June 2018.

The North Sea Yme field was closed in 2001 after five years of production. Talisman then tried to bring it back online using an SBM supplied production platform, however this was abandoned due to structural integrity issues with the platform, which was then decommissioned without having produced a single barrel of oil. 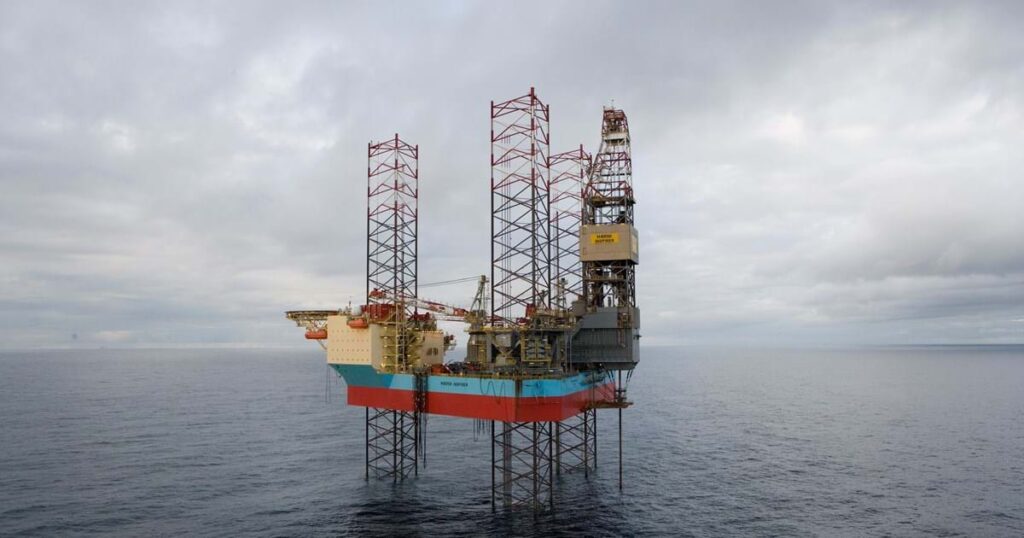