“With August historically being a quiet month in terms of activity, the current bottleneck is likely to be cleared soon, making the market even more reliant on the grain season in the Black Sea and US Gulf.

An increasing volume of stems has already been heard working from the Black Sea with most of those being wheat exports from the Ukraine and Russia,” Platts said.

As shipping sources indicated, this might make trans-Atlantic runs to the Mediterranean and Black sea, more attractive for shipowners, despite a complicated geo-political situation in the region.

“It does feel a bit more positive in the North Atlantic,” said an operator. “There is still a tonnage bottleneck for promptish cargoes, so we might see further improvements if the cargoes keep flowing next week.” 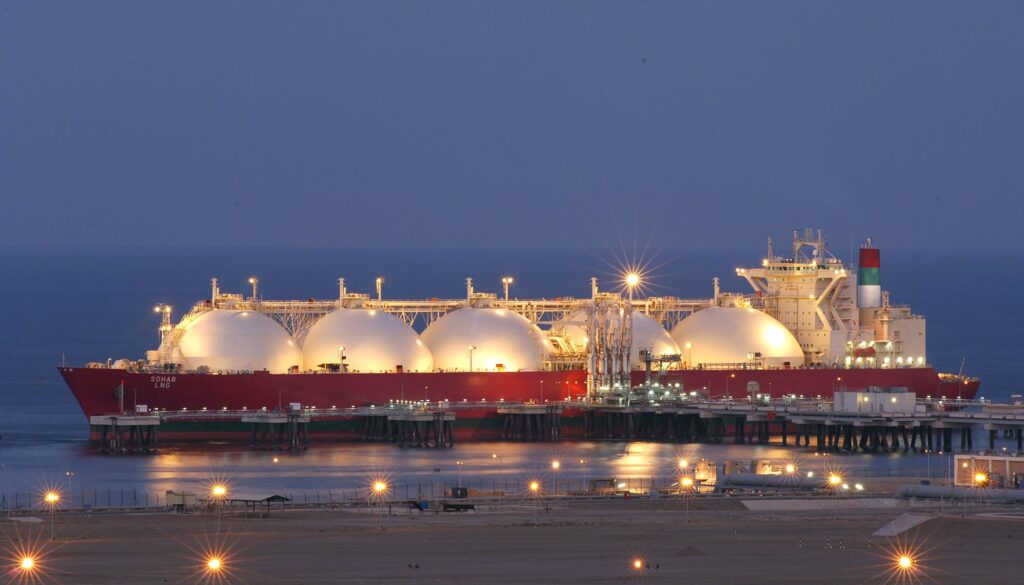