Atwood Oceanics, Inc., announced today that one of its subsidiaries has been awarded a drilling services contract by a subsidiary of Bowleven Plc. for the Atwood Aurora.

The day rate for work offshore Cameroon will be approximately $134,000, with contract commencement expected in May 2012 in direct continuation of the current contract. The award has an estimated firm duration of 120 days plus a one well option at the contract day rate if exercised by December 31, 2011, or at $139,000 if exercised by March 31, 2012. With the award of this contract, the firm contractual commitments for the Atwood Aurora are expected to extend through October 2012.

Atwood Oceanics, Inc. is an international offshore drilling contractor engaged in the drilling and completion of exploratory and developmental oil and gas wells.

The company currently owns ten mobile offshore drilling units located in the United StatesGulf of Mexico, South America, the Mediterranean Sea, West Africa, southeast Asia and Australia, and is constructing an ultra-deepwater semisubmersible, two ultra-deepwater drillships and three high-specification jackups for deliveries in 2012, 2013 and 2014. The company was founded in 1968 and is headquartered in Houston, Texas. Atwood Oceanics, Inc. ordinary shares are traded on the New York Stock Exchange under the symbol “ATW”. 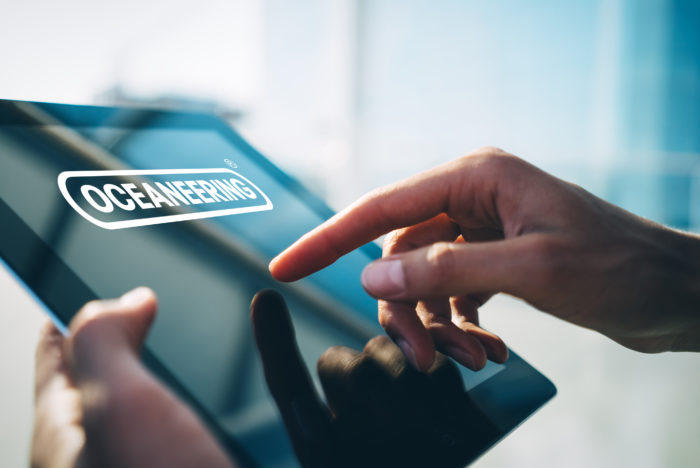