Maritime Union of Australia is taking Farstad, an offshore support vessel owner, to Fair Work Commission, Australia’s national workplace relations tribunal, over the latter’s announcement it will lay off 80 workers.

The union alleges that Farstad is retaliating for the MUA’s decision not to accept Farstad’s non-union agreement for its members working for Farstad.

„…after MUA members voted down Farstad’s non-union agreement, in retaliation Farstad shortly after notified of the need for about 80 redundancies for MUA members. We have been opposing those redundancies since they were announced for a whole heap of valid reasons and as a result we threw the matter into Fair Work,“ MUA said.

According to MUA, the matter has been listed for hearing on Monday, May 15.

The union has condemned the alleged retaliation and blamed the new management to which it refers to as „the new Maersk Management.”

To remind, Farstad Australia in December 2016 appointed Brett Silich as the new managing director. He has previously worked in senior positions at Maersk Supply Service, Subsea 7.

MUA said: “The new Maersk management team who have taken over Farstad are a far different outfit to the company we have had years of dealings with. They now follow blindly AMMA’s non-union ideology despite the fact that most of the offshore industry have now consigned that approach to the industrial toilet where it belongs.”

Farstad last year said it would consolidate the Australian offices and locate the head office closer to “the cluster of key clients.”  The company in September 2016, decided to concentrate its oil service activity in Australia to Perth and close down the management office in Melbourne.

Offshore Energy Today has reached out to Farstad seeking comment on MUA’s accusations. We will update the article if we get a response. 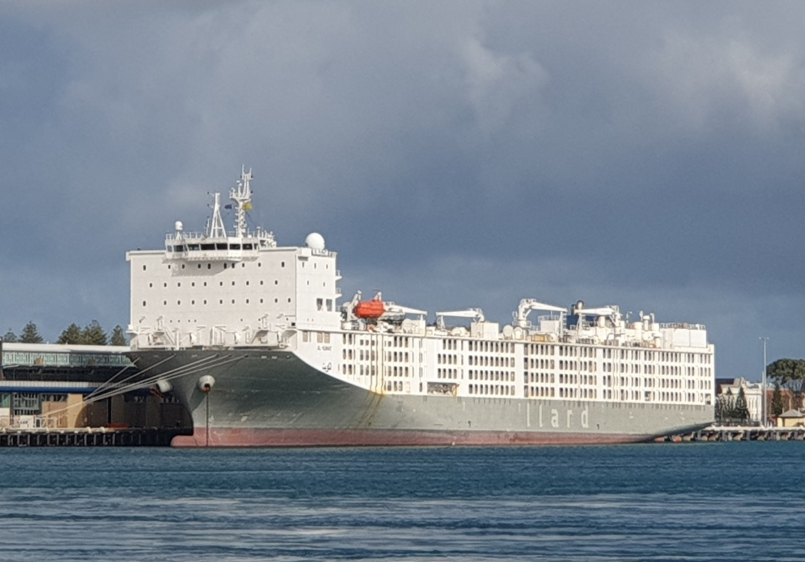