Australia has opened bidding for the 2021 Offshore Petroleum Exploration Acreage Release, offering around 80,000 square kilometres for exploration in Commonwealth waters.

“The annual Acreage Release is a crucial component of the Government’s gas-fired recovery plan. It is vitally important that Australians have access to reliable and affordable energy both now and in the future.

“I congratulate the oil and gas industry for their management and commitment to exploration and production throughout the COVID-19 pandemic.

This is consistent with the Government’s policy to deliver current projects as well as the potential to increase supply into the East Coast market.

“The continued release of areas for exploration is important to providing a steady supply of energy for the future. I would welcome and encourage industry bidding on the released areas”, Pitt added.

All areas in the 2021 Acreage Release are based on industry nominations and were subject to a public consultation process. All areas are available for work-program bidding. Bidding will close on Thursday, 3 March 2022.

The Australian arm of media outlet ABC said that locals were ‘furious‘ over the decision to offer an area just five kilometres from the Twelve Apostles tourist attraction for offshore gas and oil exploration.

The area closest to shore is in southwest Victoria and the area is home to the Great Ocean Road and tourist attractions including the Twelve Apostles, Loch Ard Gorge, and Wreck Beach.

Gillian Blair, a former Greens candidate and member of the southwest Victorian environmental group Protect The West, said: “The federal government is looking at supporting a gas industry which will be a stranded asset — no damned good economically within 10 years.

“People in that area are worried — some of them have tried to take action on this. It’s really difficult when you’re up against a government that’s supporting huge corporations that are making money out of Australia — very little of it comes back to Australia, by the way.

“There are all sorts of international organisations who are advised by thousands of scientists who’ve done lots of work on this subject who say that if we have any more coal, gas or oil exploration and release, then we are cooking our own goose“. 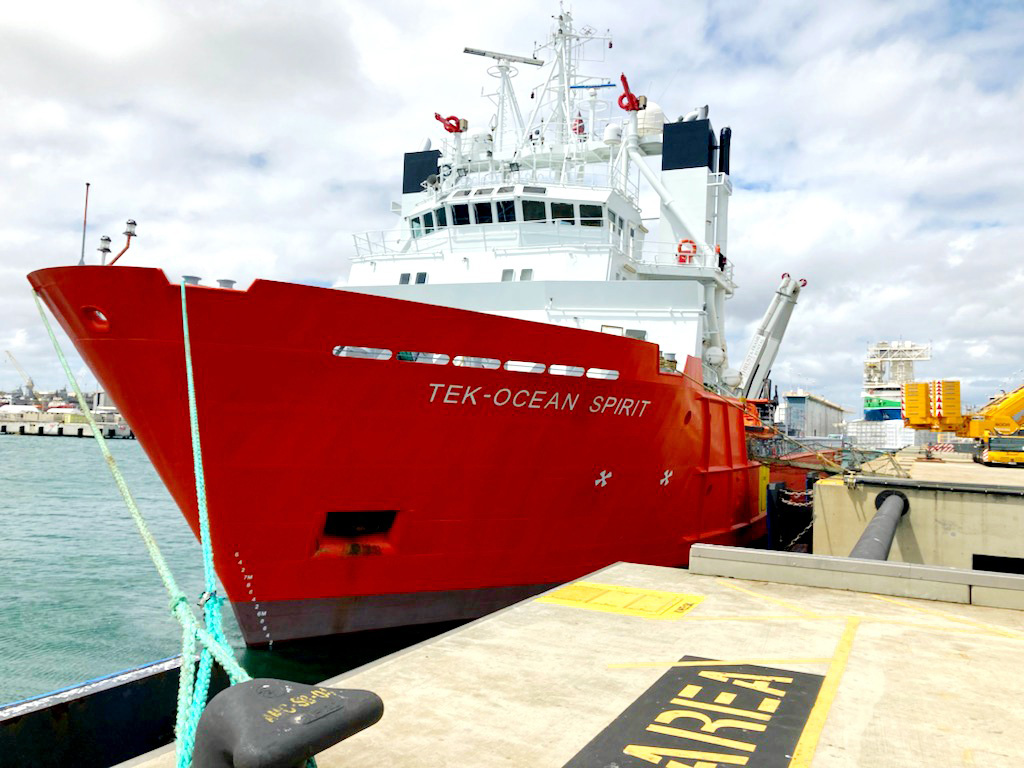 MMA Offshore secures work on Australia’s new interconnector
Posted: 5 days ago
First Gulf of Mexico lease sale under Biden gathers over $191 million in high bids
Posted: 19 days ago
Biden on a mission to combat rising energy prices and lack of supply by tapping into oil reserves
Posted: 11 days ago