The decision was made jointly by the Australian Minister for Industry and Science, Ian Macfarlane, and WA’s Minister for Mines and Petroleum, Bill Marmion.

“We are committed to ensuring the timely and efficient commercialisation of petroleum resources for the benefit of all Australians,” Macfarlane said.

“While there is significant investment occurring in LNG projects like Gorgon throughout Australia, further opportunities are on the horizon to secure our economic prosperity through the timely development of our petroleum resources.

“The global oil and gas sector is confronting difficult market conditions at the moment. However, we must not lose sight of the ongoing growth in gas demand, particularly in our own Asia-Pacific region.

“Meeting that demand over coming decades will hinge on our ability to attract and secure investment and develop our extensive gas resources in a timely and efficient way.

“There is a range of checks and balances in the regulatory regime that promote the timely development of offshore petroleum by titleholders. They include work programs and conditions on titles aimed at accelerating development, ongoing assessment and scrutiny by the National Offshore Petroleum Titles Administrator, and ultimately decisions by the Joint Authorities on whether to grant, renew or refuse retention leases.

“It is my intention, along with my State and Territory counterparts, to use these mechanisms in full whilst ensuring the framework continues to support and attract project investment opportunities.

“To this end, Minister Marmion and I have included a condition that these titleholders must re-evaluate all development options during the term of the retention lease which contains the West Tryal Rocks field (WA-5-R), to bring forward commercialisation where possible.”

Marmion also highlighted the importance of the timely development of petroleum resources to Western Australia, particularly those that will supply gas to the WA domestic gas market.

“The importance of the oil and gas sector to WA’s economy cannot be overstated,” said Marmion.

“WA is committed to working closely with the Commonwealth to ensure the timely and efficient development of petroleum resources in both Commonwealth and WA waters to deliver enduring benefits for all Western Australians.”

Both Ministers noted that the full utilisation of all existing and new infrastructure will encourage the earliest economic commercialisation of petroleum resources and the offshore petroleum regime enables this to occur through the appropriate use of retention leases. 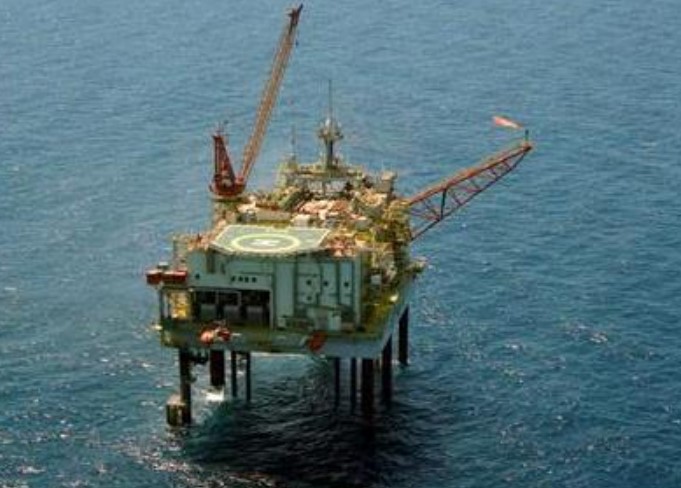