Santos has appointed Fluor Australia as preferred contractor for upstream facilities at its Gladstone liquefied natural gas project in Queensland.

The gas and oil producer said it expected to award the contract subject to a final decision to proceed with the project.

‘In the interim, Santos will extend Fluor’s engineering design contract to include early works activities of approximately $50 million,’ Santos said in a statement on Friday.

The scope of the upstream work comprises all coal seam gas and associated water gathering and processing infrastructure for both the Fairview and Roma fields in the Surat and Bowen basins north west of Brisbane.

Santos president GLNG and Queensland Rick Wilkinson said the project remained on track to deliver the first LNG cargo in 2014. 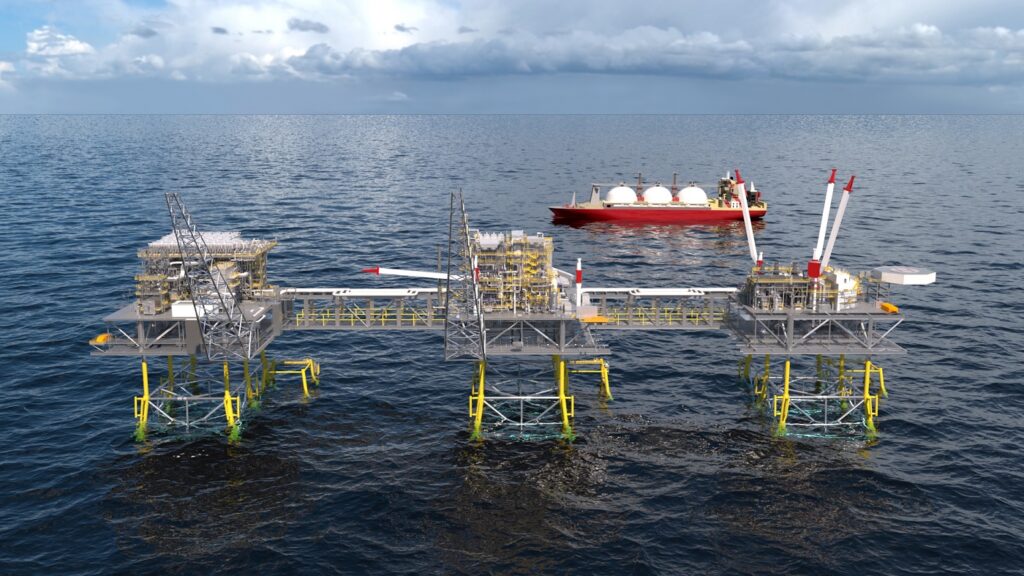