Australia’s Northern Territory (NT) Health has refused to undertake COVID testing of crew members onboard a container vessel at the centre of the alleged biosecurity breach at the Port of Darwin, despite the fact that seafarers requested the tests through the International Transport Workers’ Federation (ITF), the Maritime Union of Australia (MUA) said.

Following NT Health’s refusal, the operator of the Tacoma Trader, through their Australian agent, has also written to health authorities formally requesting that COVID tests be provided for their employees.

The test by NT Health, which is the only facilitator of the best practice COVID testing in the region, would confirm whether there were any active cases onboard.

“NT Health thinks the COVID risk posed by the Tacoma Trader is so severe that 13 Darwin wharfies have to be locked up in Howard Springs for a fortnight, yet they are refusing to allow COVID testing of the crew which would confirm whether there is any actual threat,” MUA Assistant National Secretary Adrian Evans said.

“It is now 12 days since the Tacoma Trader left it’s last port of Singapore, so any active cases — including those that may be asymptomatic — would show up if testing was conducted today. For NT Health to not only refuse to test the crew, but tell the ship’s operator and the union that they are not allowed to arrange for a simple COVID test, is a breach of international obligations to seafarers’ health.”

Mr Evans said the vessel had now been stuck at the Port of Darwin for nearly a week, unable to be unloaded and loaded, because of the actions of NT Health, creating uncertainty around all other international vessels due to arrive at the port.

“On Friday, when our members were collected by NT Police, they were told the COVID breach was not their fault, but was the result of the Tacoma Trader failing to properly notify its arrival to the Department of Health through the emergency operations centre,” Evans added.

“By Saturday, NT Health was claiming the issue related to PPE, despite the wharfies wearing the exact same PPE and following the same COVID safety plans that have been in place for every vessel arrival for more than 14 months.”

“Despite repeated requests, NT Health have failed to identify the exact item of PPE which they allege was not worn.”

“NT Health has cleared the vessel to be unloaded, despite undertaking no COVID testing of the crew, but told wharfies they now need to dress like they are in a hospital ward, complete with face shields and surgical gowns, which is not suitable PPE for vessel work and demonstrates how out of touch they are with the reality of different workplaces.”

As explained, the incident has caused the Port of Darwin to grind to a halt and left the entire industry confused about how to safely proceed going forward.

“The NT Government needs to urgently intervene, force NT Health to allow the immediate COVID testing of the crew of the Tacoma Trader, and undertake an independent investigation into the shocking treatment of local wharfies that have been caught up in this alleged biosecurity breakdown.”

“Our members deserve answers about why they are being locked away from their families for two weeks and port operators need clarity before operations at the port can safely resume,” Evans concluded. 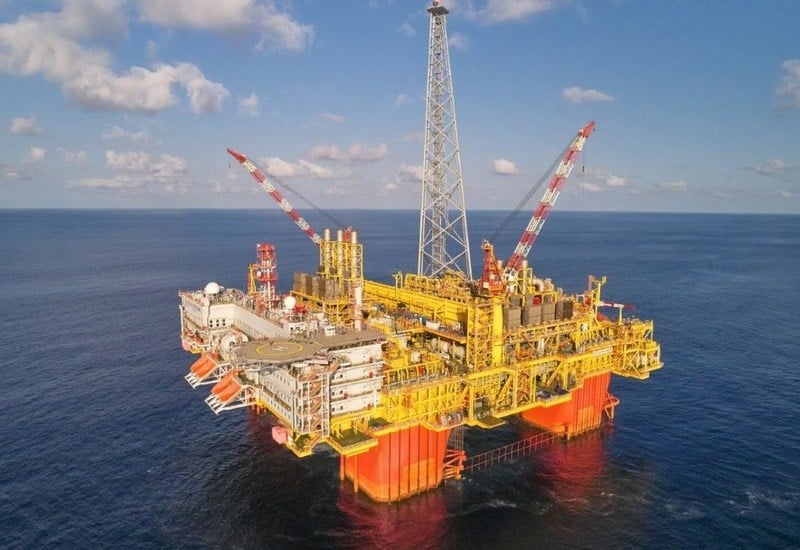