The Tallaganda-1 well is located within permit WA-351-P, of the Carnarvon Basin, Western Australia. The well is being drilled in 1,141 metres of water and will be drilled to a depth of approximately 4,280 metres MDRT.

The forward plan is to complete coring the Mungaroo Formation then recommence drilling in 311.15 mm (12¼”) hole to the planned total depth. It is then planned to acquire wire line logs and evaluate results prior to plugging and abandoning the well in the normal course of offshore operations. 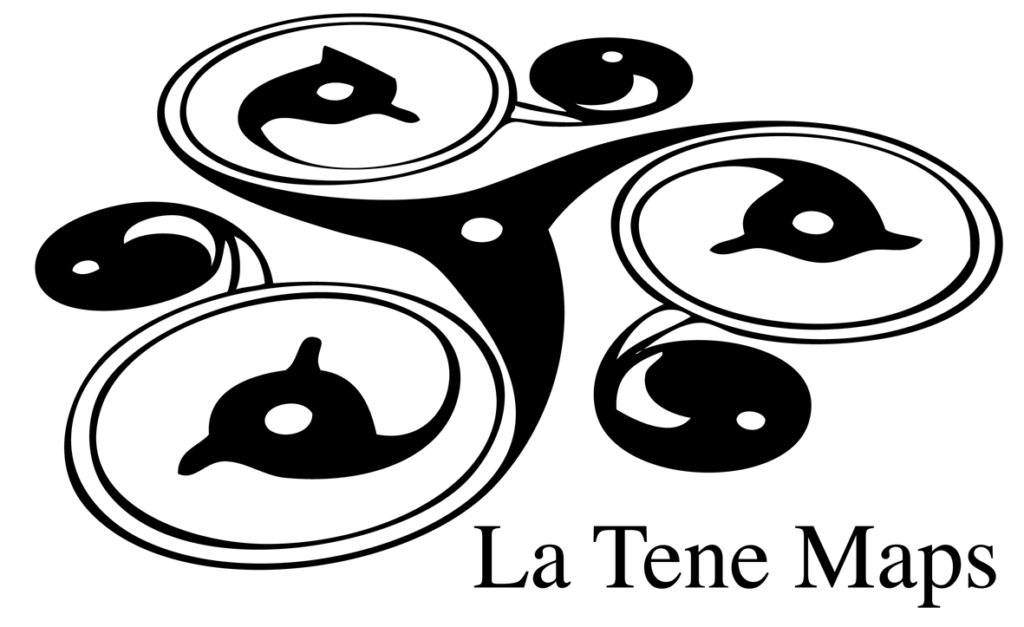