A new Senate Inquiry into coal seam gas across Australia has been proposed by the Australian Greens spokesperson for mining, Senator Larissa Waters.

“The previous Senate Inquiry into coal seam gas only looked at the impacts of CSG in the Murray Darling Basin, but CSG is a problem everywhere,” Senator Waters said.

“It also didn’t look at the impacts of massive port developments for CSG along the coast, such as the ongoing environmental disaster in Gladstone harbour.

“We need to know these answers – the Government should have had this information long before it allowed the risky CSG industry to spread like a cancer across the eastern states.

“This new inquiry would let communities and experts across the country give the Senate the whole picture of the environmental, economic, social and health impacts of CSG on our water, land and people.

“With further information about the risks and community’s concern, the Government and the Opposition will have no excuse to block my two bills, which would protect water from CSG and give landholders the right to say No to CSG on their land.” 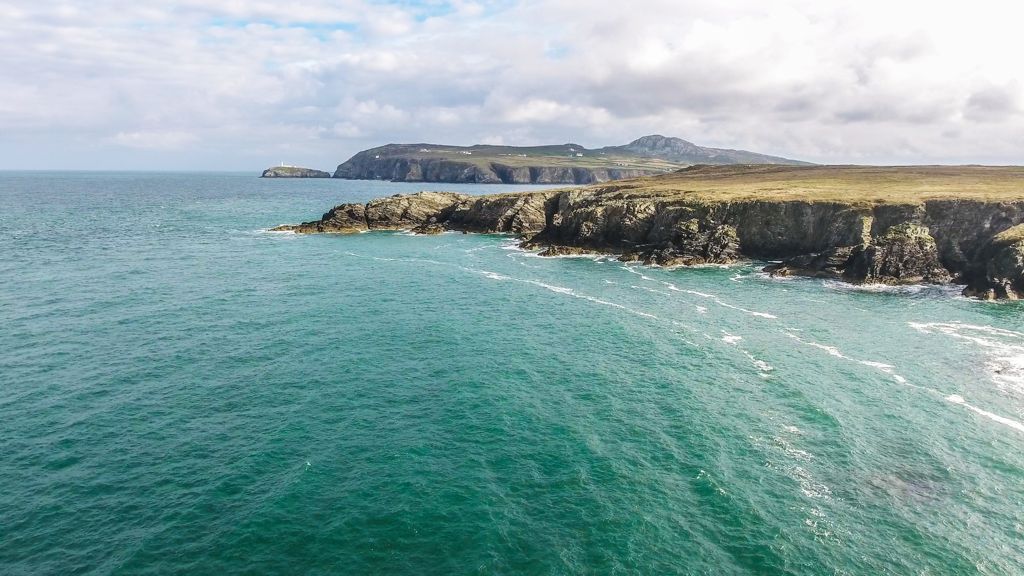