Australian oil and gas specialist Pilot Energy Limited is starting a feasibility study to pursue the development of an offshore wind project off the coast of the Mid West Region of Western Australia.

For the purposes of undertaking the feasibility studies, Pilot Energy has developed a conceptual development layout for a four-stage development of up to 1.1 GW of offshore wind capacity.

The wind farm is comprised of up to 78 14 MW wind turbines installed at least 14 kilometres offshore and in water depths of between 20-40 metres. The wind farm is located in the area covered by the Offshore Exploration Permit WA-481-P which is 60 per cent owned and operated by Pilot Energy.

The study will assess the viability of supplying energy for hydrogen production for domestic use and/or for export, taking advantage of existing nearby gas supply and infrastructure.

It will also focus on looking for opportunities to utilize existing facilities, easements both offshore and onshore to simplify the overall development and reduce footprint of the project

Pilot’s Chairman, Brad Lingo, said: “This is exactly the type of development that demonstrates the ability to substantially redefine how the Australian offshore oil and gas industry can, in parallel with existing operations, participate in a low carbon future through offshore renewable energy projects delivering substantial low cost energy to Western Australia. The substantial nature of the offshore opportunity in Western Australian also presents the option to supply renewable hydrogen for domestic residential and industrial consumption as well as the potential to supply international markets.”

The offshore wind resource within the area covered by WA-481-P has been measured to have an annual mean wind speed greater than 9 m/s at a hub height 100 metres. 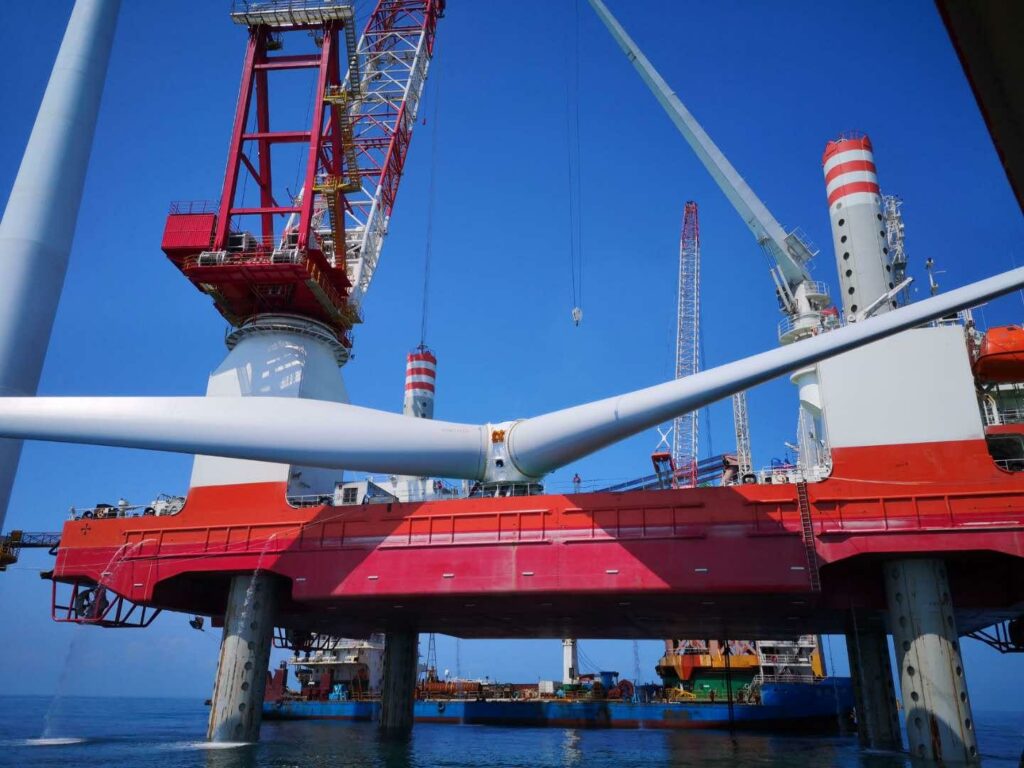