The shipbuilder would construct the 7,500 cbm carriers at its Nantong, China shipyard, and deliver the newbuildings in May and August 2021, respectively.

Avenir LNG said that the orders were placed after the company reached a mutual agreement with Keppel Singmarine to cancel the options to built its third and fourth 7,500 cbm carriers at Keppel Nantong.

The company added that the new order replaces the cancelled options, and Avenir LNG’s orderbook remains unchanged, with a total of six vessels, four 7,500 cbm and two 20,000 cbm LNG carriers, currently under construction.

Avenir has existing contracts in place with SOE for two 20,000 cbm LNGs, scheduled for delivery in the first quarter of 2021. The contracts also include options for the construction of two additional units. 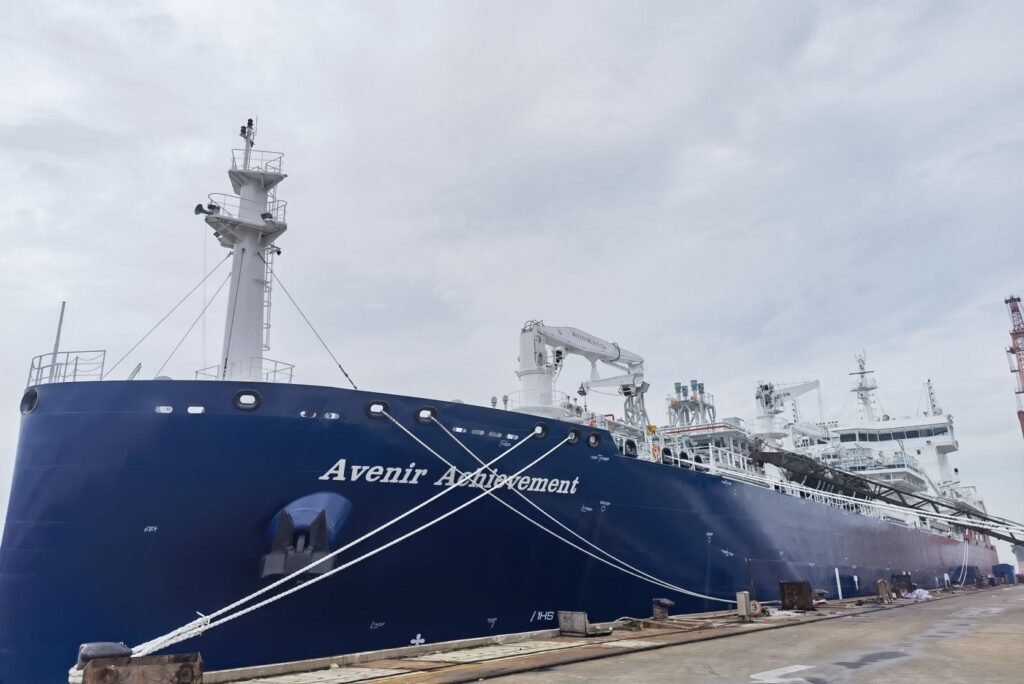