Offshore drilling contractor Awilco Drilling has informed that its chief executive officer (CEO), Jens Berge, has decided to leave the company to pursue other opportunities as the prerequisites for his role have changed.

Berge has been the CEO of Awilco drilling since mid-2019 following the announcement of his appointment in March 2019. His departure is effective from 1 February.

Eric Jacobs, General Counsel in the Awilhelmsen Group, will act as interim Chief Executive Officer until the board of directors appoints a permanent replacement, the rig owner said on Sunday.

“The board would like to thank Jens Berge for his contributions during the past two years as Awilco Drilling’s CEO and understands his decision to be relieved from his position to pursue other opportunities. We wish Jens Berge all the best in the future”, said Sigurd E. Thorvildsen, Chairman of the Board of Awilco Drilling.

Jens Berge stated: “With the cancellation of Awilco Drilling’s newbuild rigs, I feel that the prerequisites for my role have changed significantly. The company has reached a crossroads and I have concluded that I would like to pursue new opportunities.

“However, Awilco Drilling is a great company and I wish the company and its skilled employees all the best”.

To remind, Awilco ordered two semi-submersible drilling rigs from Keppel back in March of 2018 and 2019.

The first rig – named Nordic Winter – was supposed to be delivered in April 2021 and the second – the Nordic Spring – had a scheduled delivery date in March 2022.

However, Awilco terminated the order for the Nordic Winter in June 2020 due to alleged breach of contract by Keppel.

In an effort to resolve the dispute, Keppel in June 2020 started an arbitration process.

Meanwhile, the work on building the second rig continued at Keppel.

However, come December 2020 and Keppel terminated its construction contract with Awilco Drilling for the Nordic Spring semi-submersible drilling rig and served the rig owner with a notice of arbitration. 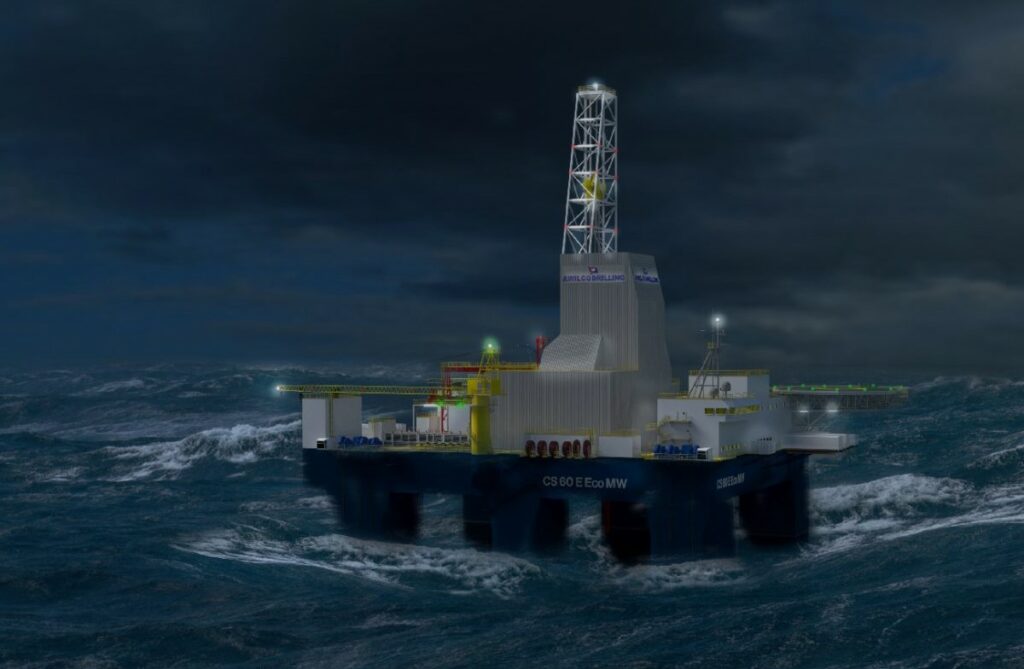