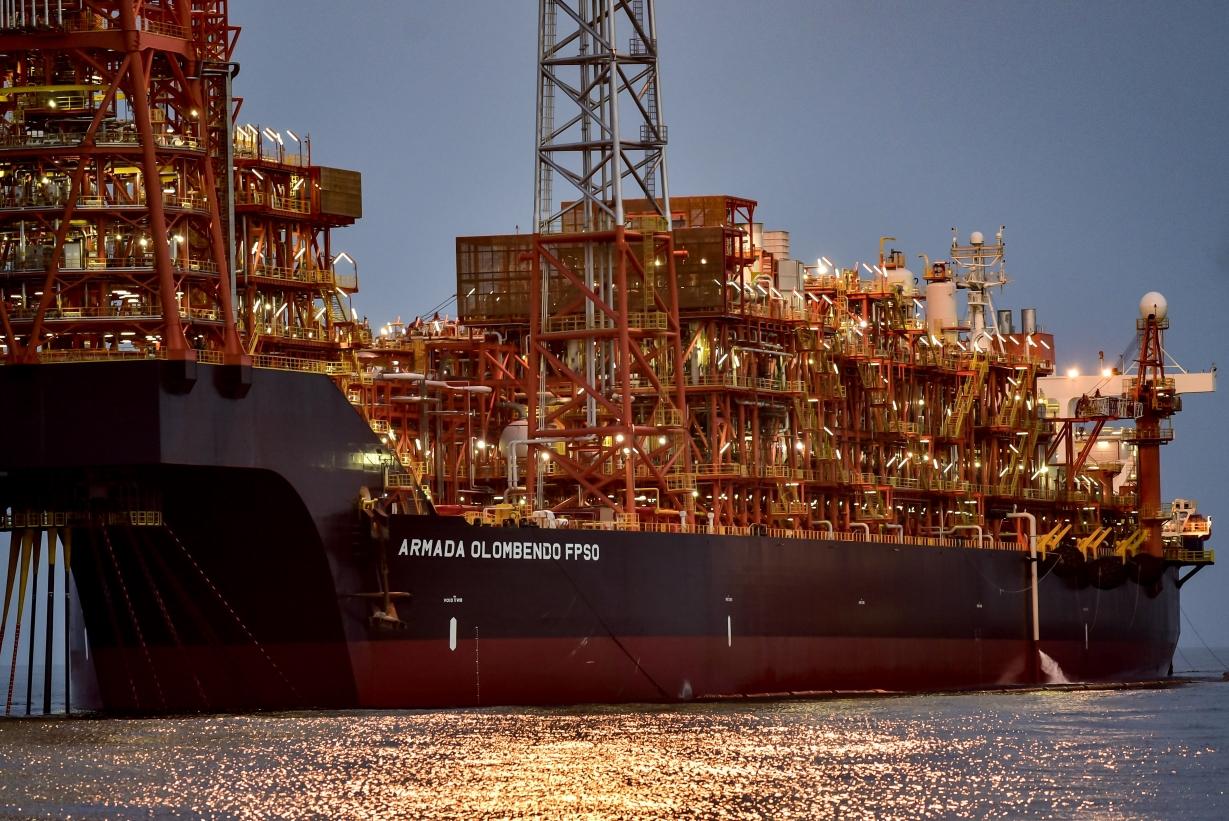 Oil and gas companies BP and Eni have confirmed that Azule Energy, a new 50/50 independent joint venture combining the two companies’ businesses in Angola, has been officially established.

Following a memorandum of understanding from May 2021, BP and Eni signed an agreement to form the new JV in mid-March 2022.

As announced by the two oil players on Tuesday, Azule Energy is now Angola’s largest independent equity producer of oil and gas, holding 2 billion barrels equivalent of net resources and growing to about 250,000 barrels equivalent a day (boe/d) of equity oil and gas production over the next five years.

It holds stakes in 16 licences (of which 6 are exploration blocks) and a participation in Angola LNG JV. Azule Energy will also take over Eni’s share in Solenova, a solar company jointly held with Sonangol, and the collaboration in the Luanda Refinery.

The JV incorporation takes place after the pending conditions were met, among them having secured third-party financing of $2.5 billion in the form of pre-export financing, and after receiving regulatory approvals.

According to the two companies, Azule Energy boasts a strong pipeline of new projects that are scheduled to come on stream over the next few years, growing organically from exploration discoveries.

These include the Agogo Full Field and Palas, Astrea and Juno Oil Fields (PAJ) oil projects in Blocks 15/06 and 31, respectively, and the New Gas Consortium (NGC), the first non-associated gas project in the country, which will support the energy needs of Angola’s growing economy and strengthen its role as a global LNG exporter.

Just last week, BP reserved an FPSO vessel from Malaysian operator Yinson for the development of the PAJ Project in Block 31. The lease and operate contract, which is anticipated to include a 10-year fixed term, is expected to be executed by the end of 2024 subsequent to BP reaching a final investment decision for the project.

Also last week, Eni – together with partners Chevron, Sonangol, BP, and TotalEnergies – completed negotiations to start up the New Gas Consortium in Angola and reached an investment decision for the development of the country’s first non-associated gas project.

The JV also holds significant exploration acreage in excess of 30,000 km2 in Angola’s most prolific basins, allowing it to leverage proximity to existing infrastructures.

Azule Energy’s leadership team will report to a six-person board comprising three BP and three Eni representatives, reflecting the ownership share of the company. All BP Angola and Eni Angola staff have joined Azule Energy.

Claudio Descalzi, CEO of Eni, said: “A new, strong entity is born, which combines our experience, skills and technologies with those of our partner BP, putting them at the service of the development of Angolan energy resources, with a priority commitment to environmental protection and the growth of local economy.”

Adriano Mongini, CEO of Azule Energy, said: “I feel honoured to be the first CEO of the company. Together with a highly competent and motivated leadership team we are committed to develop the full potential of the company portfolio of development and exploration opportunities. With finance discipline and focus on HSE, Azule Energy will maximize the value of the assets for the benefit of Angola and of the shareholders.”