The Demonstrator Program aims to move Badger technology from the prototype stage to a viable and robust commercial product. Chevron, ExxonMobil and Statoil have signed similar sponsorship agreements.

“We are delighted that Wintershall is our fourth sponsor of the Badger Explorer Demonstrator Program. During 2012 BXPL have achieved several important technical milestones, coming closer to the first BXPL commercial service. The sponsorship group, consisting of Chevron, ExxonMobil, Statoil and Wintershall, illustrates the ultimate value of the development”, says David Blacklaw, CEO of BXPL.

Other contributors to the Demonstrator Program include Innovation Norway, whose 20 MNOK award was announced in November 2011.

BXPL aims to deliver the first field pilots of the drilling tool on a commercial basis after the completion of the Demonstrator Program. These field pilots are subject of a separate project, to which the Research Council of Norway has awarded support totaling 8 MNOK.

The sponsorship agreement with Wintershall further strengthens the Badger Explorer Demonstrator Program, and will accelerate the development of the Badger technology. 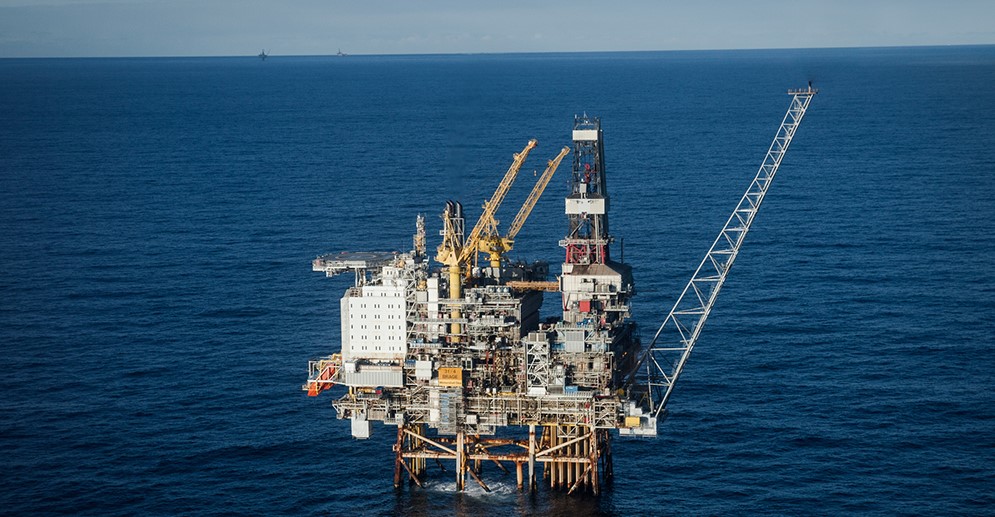