The truck-to-ship bunkering operation took place on July 19 in the port of Viana do Castelo where Portuguese West Sea shipyard is completing the conversion works on the ferry.

This also marked the first ever LNG bunkering operation in any port managed by the Port Authority of Douro, Leixoes and Viana do Castelo.

To remind, Balearia said in May this year the Sicilia ferry would be ready by the end of July.

The West Sea shipyard started retrofitting the vessel to adapt it to run on LNG earlier this year.

Balearia now has six LNG-powered ferries in its fleet, out of which four are conversions and two newbuilds.

The ferry operator plans to have a fleet of nine LNG-powered vessels by the end of 2021 with a total investment of 380 million euros ($442.9m). 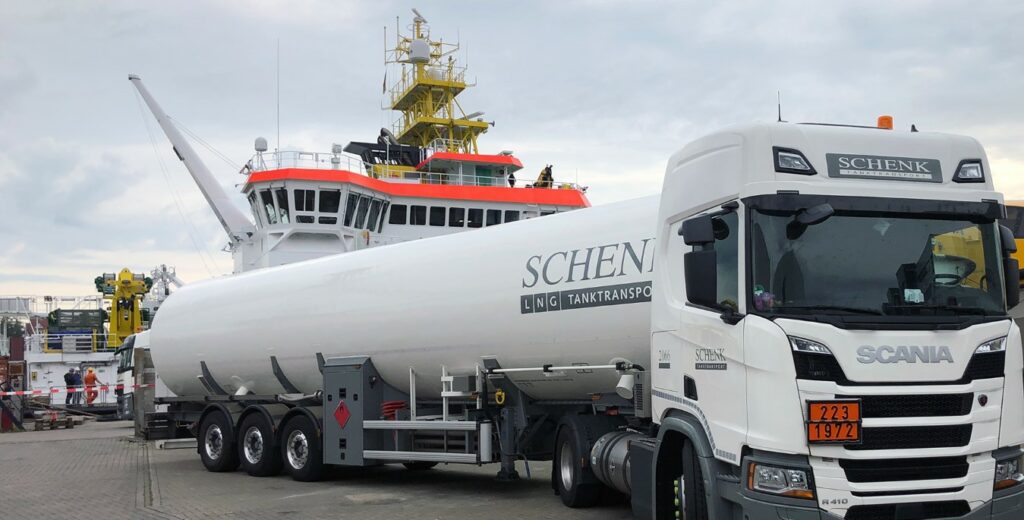