Constructed at Cantiere Navale Visentini shipyard in Porto Viro, the ship will be the first LNG-powered ferry to operate in the Mediterranean.

Hypatia de Alejandría has successfully completed its first sea trials and is expected to join Baleària’s fleet in early 2019.

A month ago, the company’s second smart ship newbuilding with LNG engines, Marie Curie, was floated out at the Visentini shipyard. Marie Curie will begin operating also in 2019.

Apart from these two ships, the construction of the first fast ferry with LNG engines was recently announced. Furthermore, the first of the six ships in the fleet to switch to natural gas-propelled engines is being refitted.

Baleària plans to have at least half of its fleet of ferries sailing with this clean energy within the next three years and one hundred percent of the fleet within ten years. 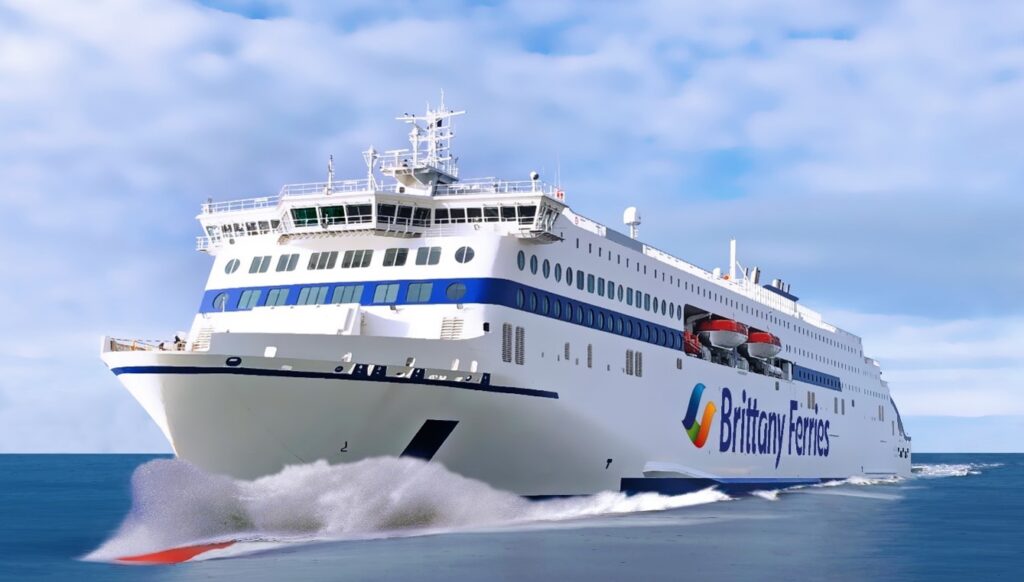