An independent review committee has published a study on the environmental impact of 290 km-long Basslink subsea power cable.

According to the study led by associate professor John Sherwood of Deakin University, Australia, the Basslink subsea cable impact on the seabed and associated organisms is “transient and minor”.

Using a suite of data that included repeated video surveys of the cable and seabed, the study has come up with the following findings:

Basslink plays a key role in the distribution of power between the Australian states of Victoria and Tasmania. The cable stretches from George Town in Tasmania to Loy Yang in Victoria.

To remind, Basslink experienced a fault on December 20, 2015, approximately 100 km off the Tasmanian coastline. The cable came back to service on June 10, 2016. Following an investigation, the outage has been described as ‘cause unknown’ by the investigating team. 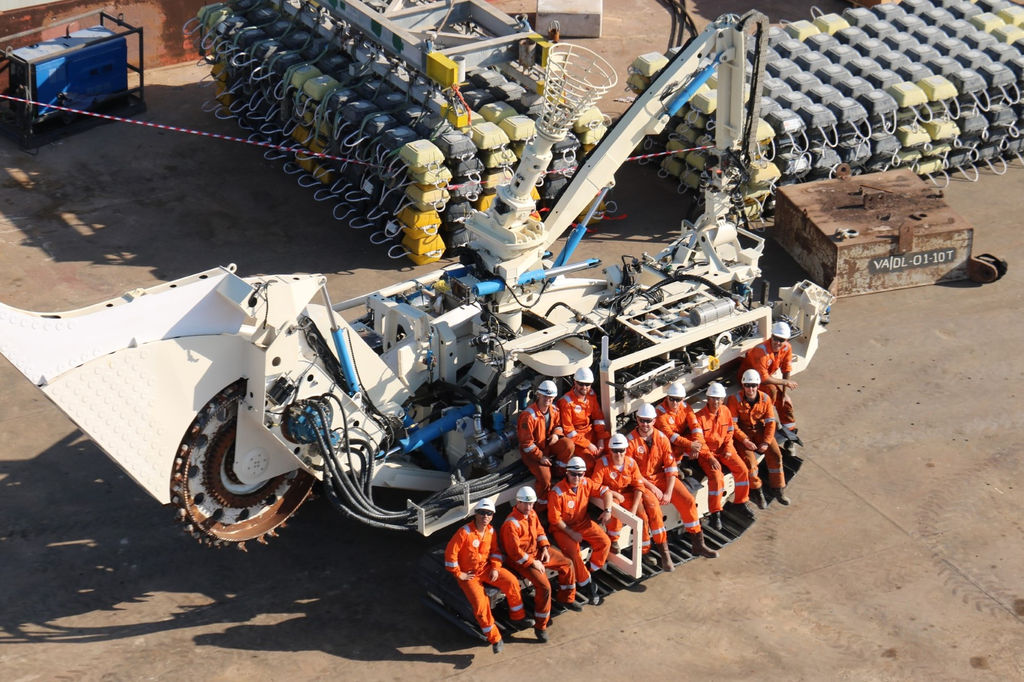