After Salish Orca clears Canadian Customs and final inspections are complete, the ferry will be officially handed over to BC Ferries, the company said.

The new ship will start service on the Comox-Powell River route in the spring of 2017.

The 107-meter Salish Class ships will carry 145 vehicles and up to 600 passengers and crew. With a gross tonnage of 8,728 tons each, the vessels feature two car decks and have a service speed of 15.5 knots.

Salish Orca’s sister ships, Salish Eagle and Salish Raven, are expected to arrive in British Columbia this spring and will start service in the Southern Gulf Islands later this year, according to BC Ferries. 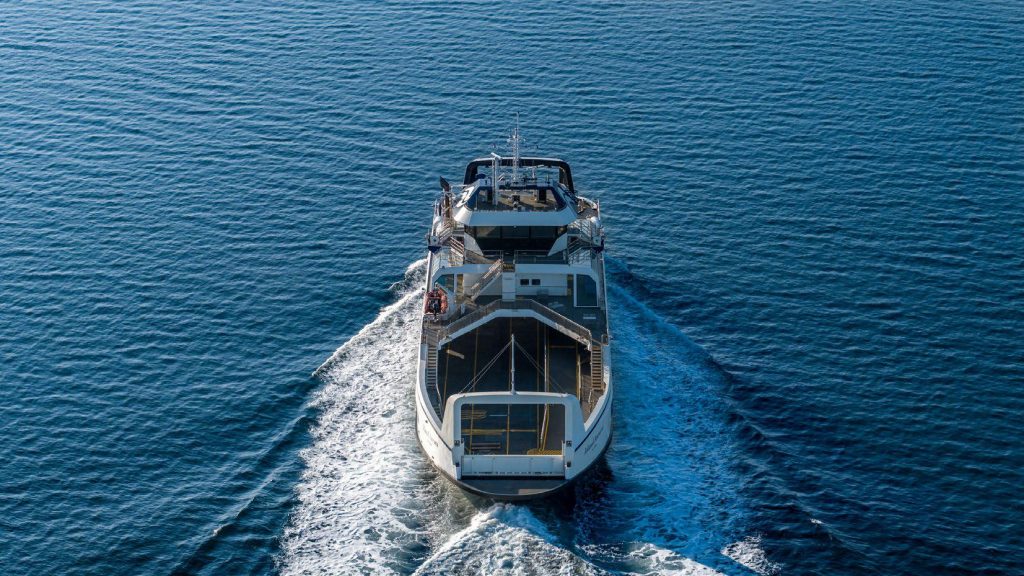