The ferry is making its way from the Remontowa Shipbuilding’s shipyard in Gdansk, Poland, to British Columbia.

According to the company’s statement, the vessels stopped in Santa Cruz on February 19 for bunkering and provisioning and is now en route across the Atlantic ocean to Panama. The vessel is expected to arrive in Panama in approximately two weeks, depending on the weather.

BC Ferries will take final acceptance and ownership of Salish Eagle upon final inspection once the vessel arrives in B.C. Remontowa Shipbuilding S.A. is responsible for delivering the ship to British Columbia.

Some of BC Ferries’ crew members are on various legs of the voyage for training and familiarization, the statement reads.

Like its sister ships, the Salish Eagle is a 107-meter Salish class ship capable of carrying 145 vehicles and up to 600 passengers and crew. The vessel features two car decks and has a service speed of 15.5 knots. Each ship in the series is powered by three Wartsila 8L20DF engines. 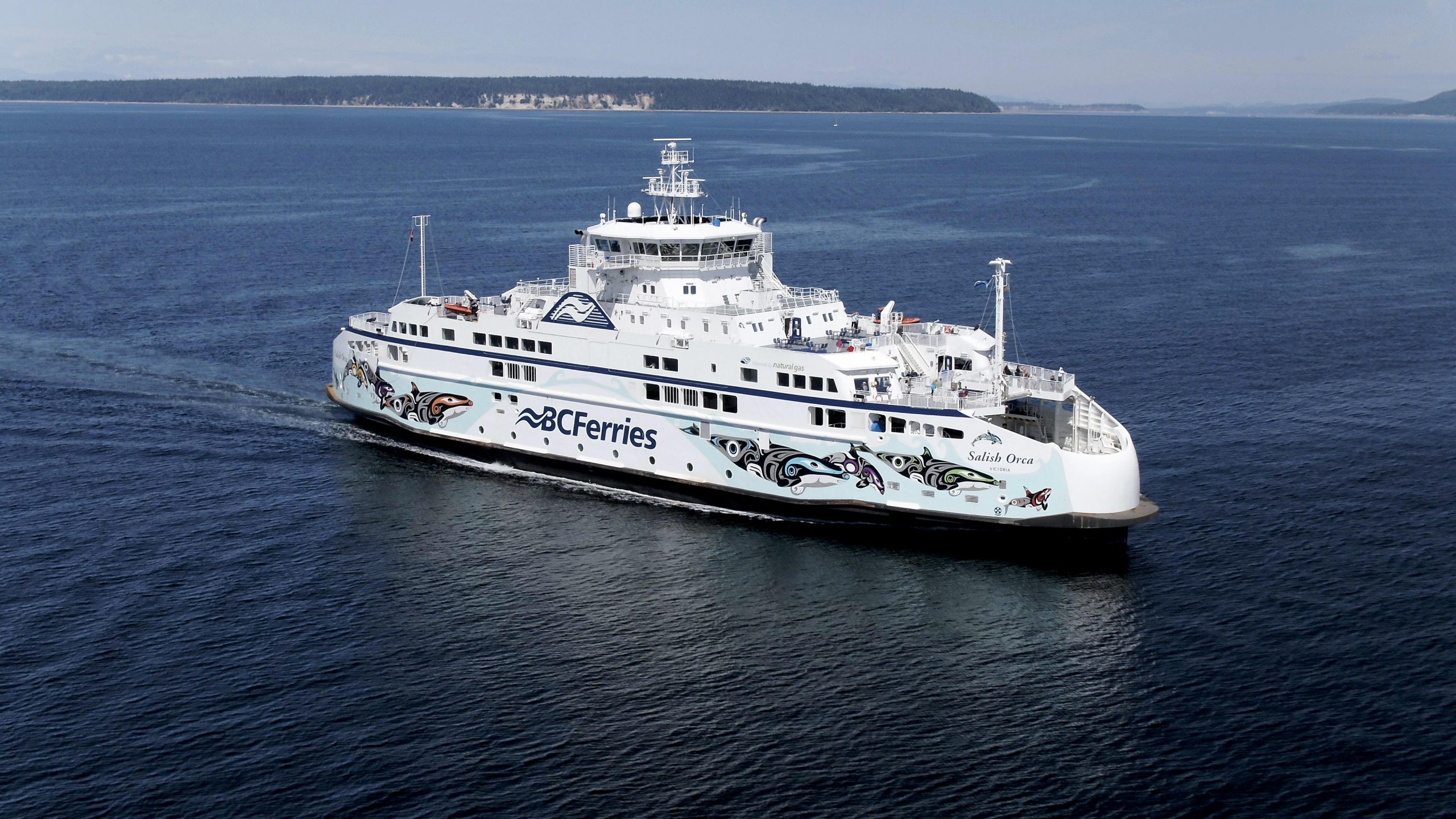