Beach Energy Limited  has executed a binding sale and purchase agreement (SPA) for the purchase of a 20% interest in the T/49P offshore exploration permit in the Otway Basin from 3D Oil Limited. In addition to this, Beach and 3D Oil have established a new joint venture by executing a joint operating agreement (JOA).

Under the terms of the SPA, Beach will pay 3D Oil $3 million in cash with 3D Oil to remain as operator under the JOA. It is anticipated that the joint venture will start a 755 km2 seismic acquisition program within the next twelve months, with timing subject to regulatory approvals.

The T/49P permit, located approximately 20 kilometres to the west of King Island, is 4,960 km2 in size with water depths of around 100 metres. Adjacent to the permit are the Geographe and Thylacine gas fields, of which Thylacine is the largest field discovered in the Otway Basin to date.

The Transaction builds on Beach’s current position in the onshore Otway Basin, which services both South Australia and Victoria in terms of gas supply. This work is the major commitment required to be undertaken in the initial exploration phase of the permit, with the Transaction subject to the usual government and regulatory approvals.

In relation to Beach’s onshore activity, the second well of a two well exploration program on the South Australian side of the onshore Otway Basin, Bungaloo-1, recently reached total depth. Initial observations from Bungaloo-1, and the first well in the program, Jolly-1, indicate good exploration potential for gas and liquids in both shallow conventional structural traps as well as deeper targets within these wells. Follow up analysis is being undertaken to confirm these initial observations, with a priority focus on the conventional potential within the permits operated by Beach. 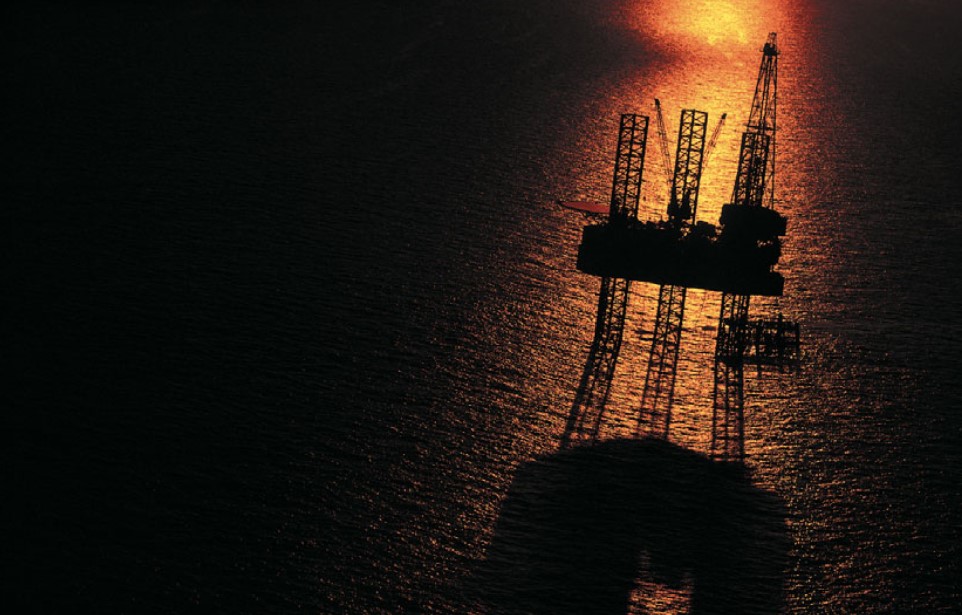