A new report released today by the European Wind Energy Association argues that EU electricity market rules must reflect the energy generation mix of the future and help usher in a flexible power system with a large-scale uptake of wind power and other renewable energy sources.

“The European wind industry strongly supports the creation of a single market in electricity,” said Paul Wilczek, Senior Regulatory Affairs Advisor, Grids and Internal Electricity Market, at EWEA. “If Europe is serious about decarbonising the power sector in a cost-effective manner, it has to create a market that facilitates this transformation. EWEA’s new report sets out how a single market in electricity could simultaneously create benefits for all producers and consumers and integrate renewable energy sources.”

The report comes as the Single European Act – creating a single market in goods, capital, people and services – turns 25, and yet there is still no single market in electricity. EU Heads of State have agreed that Europe should have an internal energy market by 2014, but the EU is not on track to meet that target.

To this end, the report recommends:

• Creating a level playing field for renewable energy sources by tackling structural market deficits such as:
– Removing regulated prices and excessive market concentration to enable small-  and medium-sized power generators to enter the market
– Removing coal, gas and nuclear subsidies before they are removed from mature renewable technologies like onshore wind

• Developing intraday and balancing markets at national and cross-border levels

• Creating new markets for ‘grid support services,’ supporting the functioning of the grid to ensure a secure supply of electricity, instead of introducing market-distorting capacity payments.

This October the European Commission is set to publish a Communication on the internal energy market which is expected to contain an action plan to take Europe closer to a single energy market. 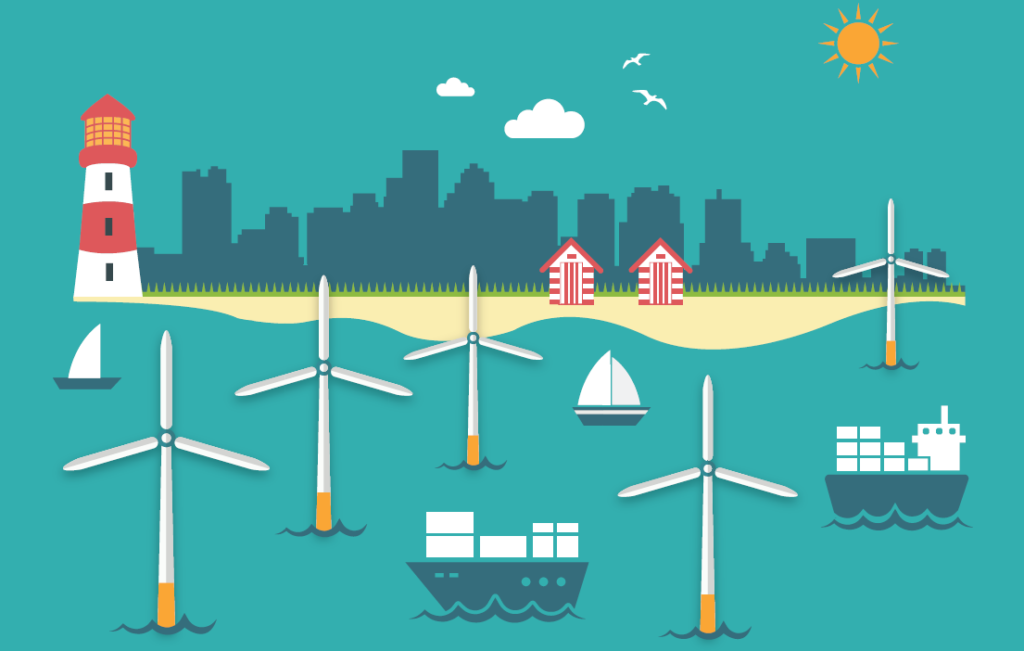