Belgium’s Zeebrugge liquefied natural gas terminal is expected to receive a cargo of LNG from Qatar onboard the 145,602 cbm Milaha Qatar on June 14, according to port data.

Fluxys, the operator of the Zeebrugge LNG terminal, said that 37 LNG carriers unloaded at Zeebrugge in 2013, compared with 46 in 2012.

The 37 carriers unloaded a total of 2.2 million tonnes of LNG mainly from Ras Laffan in Qatar. 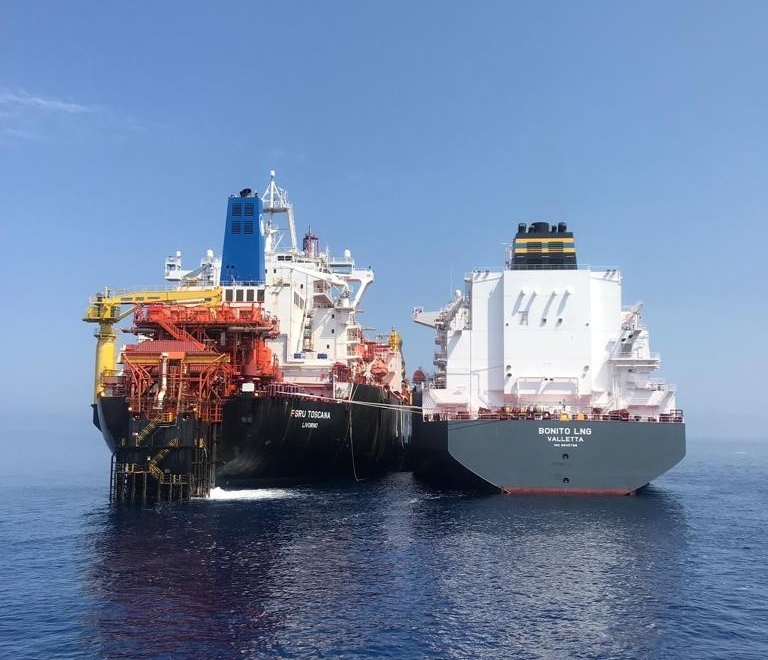