The company said that it has penned letters of intent for a 10-year bareboat charter for a 64,000 dwt Ultramax newbuilding and a second-hand bulker built in 2017.

The newbuilding is scheduled for delivery by an unnamed Japanese shipyard during the second half of 2020. The estimated cash breakeven for the vessel upon delivery is about USD 10,750 per day including operational expenses, Belships said.

The whip owner added it would pay a sum of USD 3 mill upon signing contract, expected to occur during the first quarter of 2020. The agreement comes with purchase options below current market values and can be exercised after the fourth year until the end of the charter.

The secondhand Ultramax will be acquired for a price of USD 24.5 million. Delivery is expected during the second quarter of 2020, after the ship passes its intermediate drydocking survey.

The payment for the vessel will be settled by issuing new shares equivalent to 50 per cent of the purchase price at a subscription price of NOK 7.15 per share, and the remaining in cash upon delivery.

The vessel is planned to be financed by utilising the previously announced Accordian Tranche equivalent to approximately 60 per cent of the purchase price. Hence, the transaction is set to have a positive cash effect of about USD 2.45 million.

Both agreements are conditional upon certain subjects being lifted by the parties involved. The conclusion is expected within January 2020.

Following the announcement made earlier, Belship’s oldest Supramax bulk carrier Beleast has been delivered to its charterer for the agreed bareboat charter and subsequent sale in accordance with the agreement.

“This is another significant milestone for Belships. We continue to expand and modernise our fleet whilst maintaining capital discipline in our quest to develop the company further. The goal of this growth remains focused on creating value for our shareholders and increasing the attractiveness of trading our shares,” said Belships CEO, Lars Christian Skarsgård.

Following the transactions, the Belships fleet will count 24 Supramax/Ultramax bulk carriers, with an average age of about 5 years, including newbuildings to be delivered in 2020 and 2021.

Belships said that its strategy going forward is “to grow accretively as a fully integrated shipowner and operator of geared bulk carriers.”

The company has been very busy over the recent period with the acquisition of younger ships and unloading of older assets. In October, the company hired an Ultramax newbuild that will be delivered to its fleet from an unnamed Japanese shipyard during the first quarter of 2020.

The deal came on the back of a similar contract for two Ultramax newbuilds agreed in August 2019. 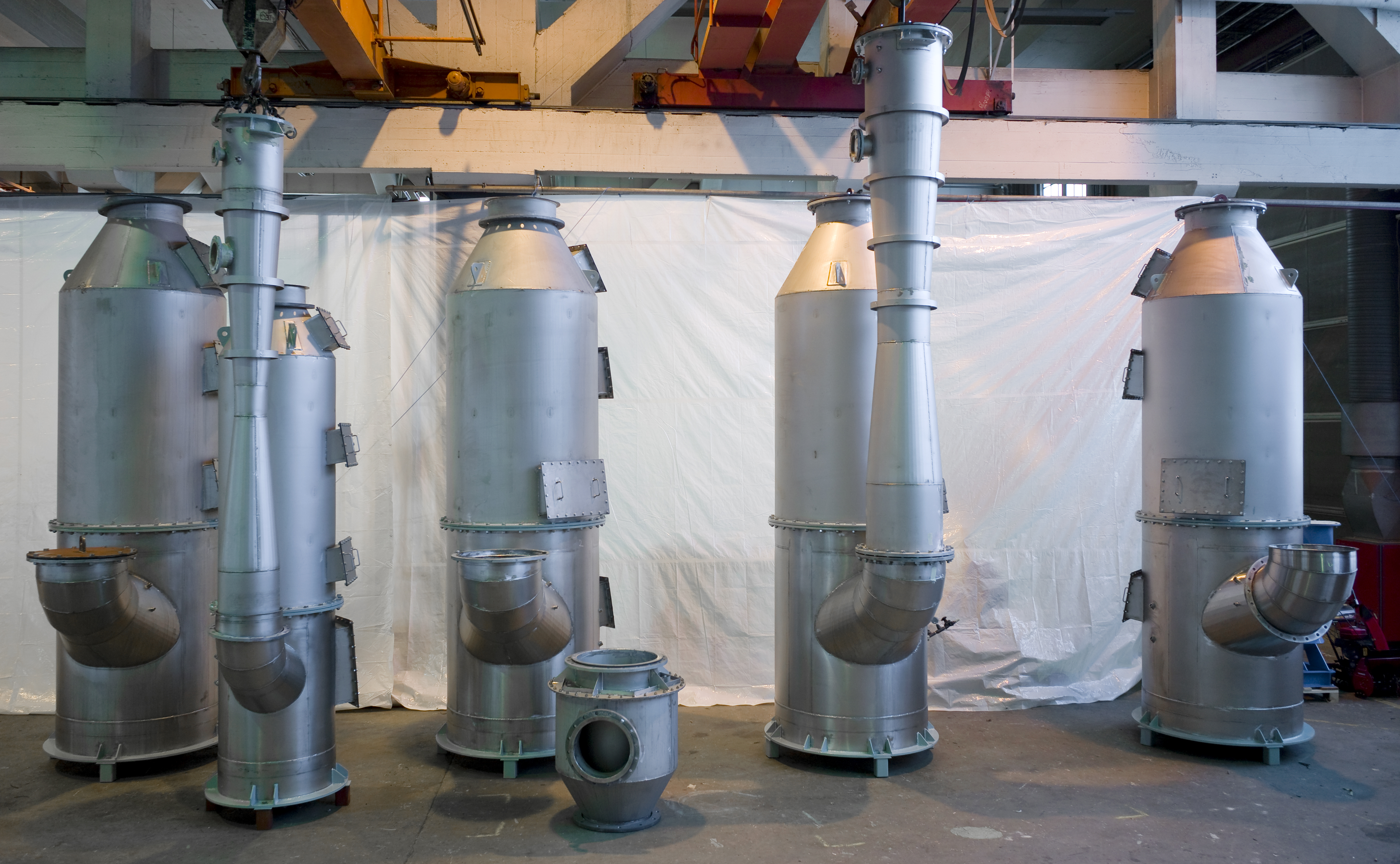