The Partnership expects to use the net proceeds from the Offering, the capital contribution by Golar GP LLC and the proceeds of the private placement to fund a portion of the purchase price for the previously-announced acquisition of ownership interests in the subsidiaries that own and operate the Nusantara Regas Satu and related mooring facilities from Golar LNG , as well as for general partnership purposes.

If the NR Satu Acquisition does not close, the Partnership will use such proceeds for general partnership purposes. 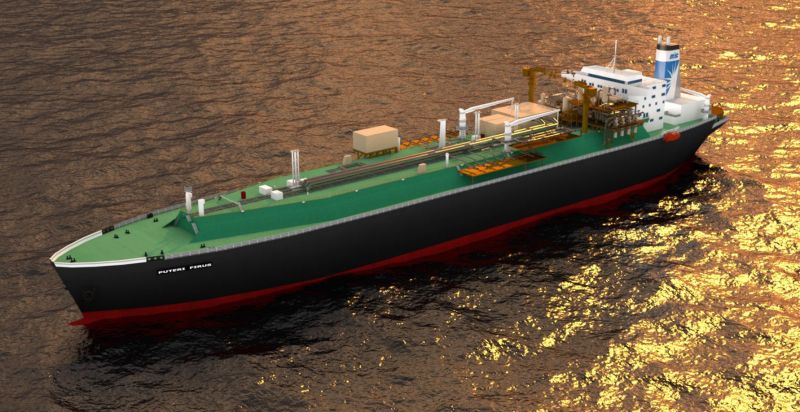