As explained, the move reflects current market trends towards an ever-increasing number of 18,000+ TEU vessels with greater stack heights for containers loaded above deck.

The height of three of the eleven cranes has been increased from 42 meters under spreader to 47 meters. The upgraded cranes allow BEST to accommodate containerships loaded with containers stowed up to eleven-high on deck.

Commenting on the latest improvement, Guillermo Belcastro, BEST’s CEO, said: “BEST has facilities to handle vessels of all sizes. It is the clear port-of-choice for the largest megaships and last year we had 139 calls by vessels of over 13,000 TEU. Having eleven cranes on the port and increasing the height of three of these cranes will give us greater flexibility to accommodate the largest ship size categories.”

“Thanks to this new investment BEST has strengthened its strategic position as the most efficient terminal in the Mediterranean, offering productivities by crane at over 40 mph in a sustained manner,” Belcastro added.

BEST is said to be the most technologically advanced port development project in Spain. It is capable of serving multiple mega vessels simultaneously and has an eight-track railway facility, the biggest on-dock railway terminal of any port in the Mediterranean connecting it to traffic coming from, and destined for, Southern Europe.

On December 15, 2017, BEST reached a new milestone when it handled the one-millionth container move – equivalent to around 1.8 million TEU in a single calendar year. 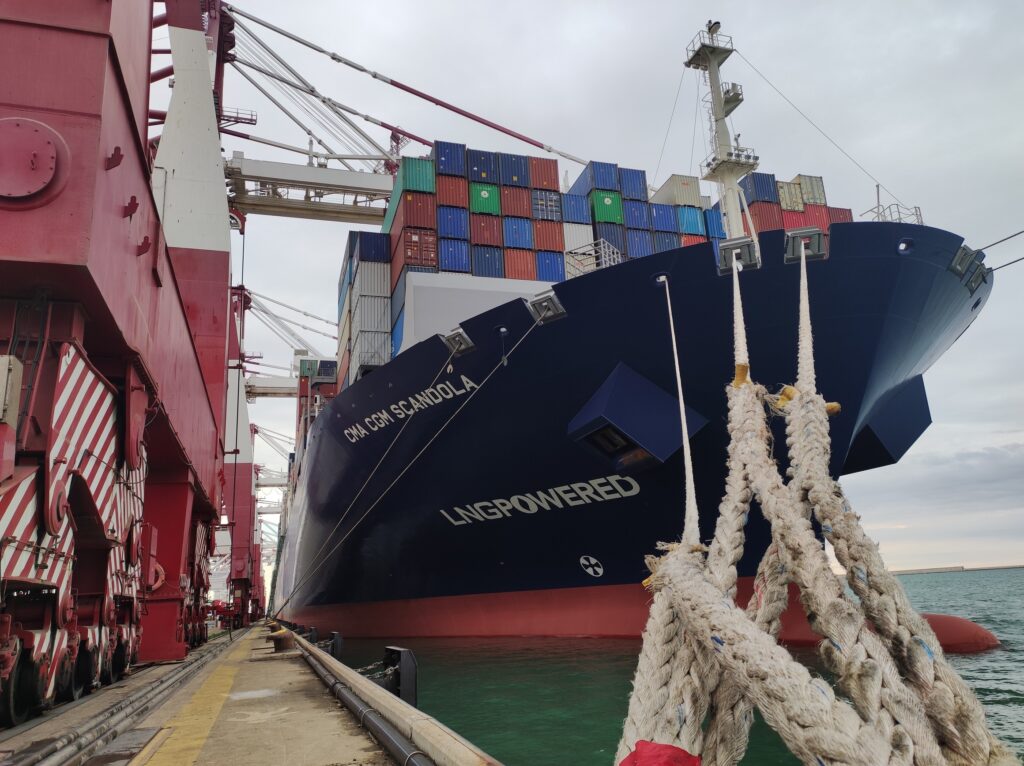