BG Group has announced that it has moved the centre of its global liquefied natural gas and oil marketing business to Singapore from its head office in the UK, reflecting the long term importance of Asian energy markets.

As part of this move, Steve Hill, President for Global LNG and Oil Marketing has relocated to the city-state where he will continue to lead the business while also assuming responsibility for running the Singapore office.

Steve Hill said: “Asia is the world’s largest market for LNG and where BG Group already sends the majority of its cargoes. By moving the centre of our global LNG and oil marketing business to Singapore, the heart of the fastest growing LNG region, we are closer to many more of our existing customers and are better positioned to develop new and deeper relationships in the region.”

The global natural gas market is set to grow at an average of 2.4% a year to 2025, largely driven by strong growth in demand from Asia. With global LNG growing twice as fast as that at around 5% over the same period BG Group has taken the strategic decision to manage its global LNG and oil marketing business from Singapore where it has had an office for over 15 years.

Over the next few years BG Group expects a steep increase in its LNG supply base as new projects commence. First LNG is expected from the 8 million tonnes per annum (mtpa) Australian Queensland Curtis LNG project in the fourth quarter of this year and another 5.5 mtpa will be added from the US Sabine Pass terminal when it starts production in the near term.

In 2008 BG Group was appointed exclusive aggregator for Singapore’s first 3 mtpa of LNG demand in 2008 following a competitive process and to date has delivered over one million metric tonnes of LNG on board 20 LNG vessels. These have supplied a variety of industrial customers, including six large scale power generation companies, via the Singapore LNG import terminal. A record volume of regasified LNG scheduled over a 24 hour period was attained during early April, demonstrating the rapid increase in LNG market share and contribution to energy security.

“Today we have over 70 people in our Singapore office and as the sole supplier of the first 3 mtpa of LNG to be used in the country, we look forward to building on this experience. With the increased capacity planned for the LNG terminal on Jurong Island and a second facility also being considered, we look forward to supporting Singapore in fulfilling its vision to create a highly competitive LNG market and become an energy supply hub for the whole region,” said Steve Hill, who is now Singapore-based.

Hill has been running the LNG & Oil Marketing business from the company’s head office in the UK since 2008, prior to which he was based in the US where he established BG Group’s LNG supply and optimization business. In Singapore, Hill will be supported by a broad team of LNG and oil marketing experts and a dedicated team responsible for the day to day operations of the Singapore aggregator business.

BG Group last week announced that it will be the host of one the world’s leading LNG and natural gas events Gastech 2015 in Singapore. The event, in association with Singapore International Energy Week, will take place from 27 – 30 October 2015 at the Singapore EXPO. 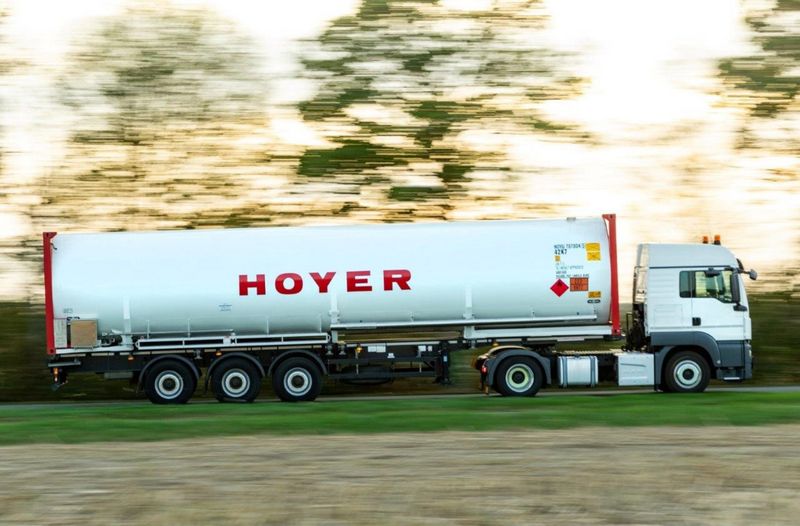