The downturn brought by the Covid-19 pandemic and the accelerating energy transition has created a new reality for the world’s oil and gas industry, whose production will peak lower and earlier than expected before the 2020 market crisis, a Rystad Energy analysis shows.

The five integrated supermajors – ExxonMobil, BP, Shell, Chevron, and Total – posted a combined record loss of $76 billion in 2020, according to Rystad Energy’s report on Thursday.

The major chunk of this loss, $69 billion, can be attributed to asset impairments and write-offs as the supermajors re-evaluated their strategy to focus on energy transition and become less dependent on petroleum.

Their combined oil and gas output dropped by nearly 5 per cent, or 0.9 million barrels of oil equivalent per day, in 2020 from the year before.

Lower emission targets and demand for cleaner energy have significantly impacted the long-term production outlook for the majors.

“Last year has certainly tested oil and gas majors like never before. Some recovery can be expected in the near future as demand rebounds and oil prices cross the $60 mark. However, the key to success for the five majors over the next decade will be to strengthen their business in more resilient regions, restructure and resize to match the market needs, and pay back their high debt levels”, said Rahul Choudhary, upstream analyst at Rystad Energy.

All the five majors reported net losses in 2020 with ExxonMobil reporting the largest at $22.4 billion, followed by Shell and BP, which also incurred losses of more than $20 billion.

Total and Chevron fared better than their peers, relatively speaking, as the two companies reported net losses of $5 billion to $6 billion.

Before Covid-19 and the price crash, most companies had assumed an oil price in the range of $70 to $80 per barrel, which allowed them to pursue several higher-cost projects.

After the price slump and with continued uncertainty around future oil demand, companies have reduced their price assumptions to between $55 and $70 per barrel, making high-cost projects unviable to pursue.

European majors Shell and BP accounted for the largest year-on-year drop in production with about 300,000 boepd each, while ExxonMobil and Total cut their production by 200,000 boepd and 150,000 boepd, respectively.

Chevron was the only major to increase its production in 2020, largely due to its $13 billion acquisition of Noble Energy that partially offset the production curtailments.

At the end of the year, the total spending cuts stood at $26 billion, or 32 per cent of the five majors’ initially announced guidance. Most of the capex cuts relate to greenfield development projects as the majors wait for a recovery in prices and demand before moving ahead with new projects.

Rystad Energy estimates that the five majors approved $30 billion less in greenfield investment in 2020 than they did the year before – a decline of 90 per cent.

US majors ExxonMobil and Chevron raised a record amount of debt during the year, adding $19 billion and $18 billion respectively to their net debt.

European majors BP and Shell raised their cash in hand by around 50 per cent, thus reducing their overall net debt for the year.

However, all of the majors had their gearing ratio raised in 2020, with BP and Shell both ending the year with a gearing above the 30 per cent mark. 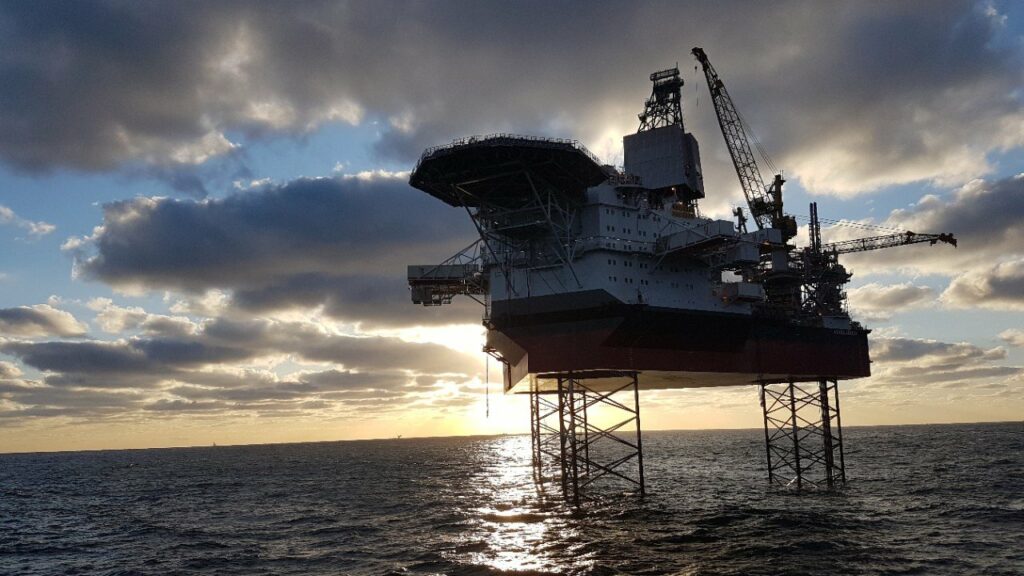