Advertisement
Back to overview
Home Green marine BIMCO: Carriers Still Under Pressure Due to Boxshsip Overcapacity

BIMCO: Carriers Still Under Pressure Due to Boxshsip Overcapacity

Severe overcapacity in the container shipping market and recently agreed contract rates on the transpacific trade lanes are keeping pressure high on the liner companies, according to BIMCO.

Overall container demand grew around 2% in second quarter of 2016 compared to the same period a year earlier, BIMCO said, adding that a minor and slow, but above all positive, development can be seen.

In the key trade lanes into Europe, primarily from East Asia, demand grew by 1.4% in the first five months of 2016 compared to the same month in the previous year.

The weak demand growth in Europe hit spot freight rates on transatlantic services, but more importantly on services out of Shanghai, which was hit hard during the first four months of 2016.

Since then successive general rate increases have lifted freight rates above the USD 1,000 per TEU mark after hitting an all-time low during March and April where rates hovered around USD 250 per TEU. Freight rates for Shanghai to Europe have not stayed above USD 1,000 per TEU for more than one week at a time since Jan/Feb 2015.

“Unfortunately, the effect of a positive demand growth has been crippled by carriers deploying too much tonnage into the trade lanes,” according to BIMCO.

The container shipping fleet has now passed 20 million TEU. Total fleet growth year-to-date in 2016 stands at 1.5% by August 9, as 85 units with a combined capacity of 598,000 TEU were delivered, while 92 units representing 303,000 TEU left the fleet to be demolished.

Due to this high pace in demolition activity, BIMCO adjusted its estimate for a full year demolition of capacity in 2016, which now stands at 400,000 TEU.

The tough market conditions mean that nominal fleet growth does differ somewhat from active fleet growth. According to Alphaliner, the idle fleet totalled at 1.01 million TEU by August 8, while 91% of the idled capacity was of ships below 7,500 TEU, controlled by non-operating owners.

“Such a high level of idled ships as we enter the peak season of the year (Q3) has not happened since 2009. A very positive development and a sure sign that reality has hit home. This adds to another extremely positive trend, that of almost no new orders being placed,” BIMCO said.

“For the full year to balance out between supply and demand growth, we need demand to grow in Q3 and Q4. Year-to-date the balance has worsened. Demand has been slow, part of the idle fleet has been reactivated and new ships have outstripped the number of ships being demolished,” BIMCO concluded. 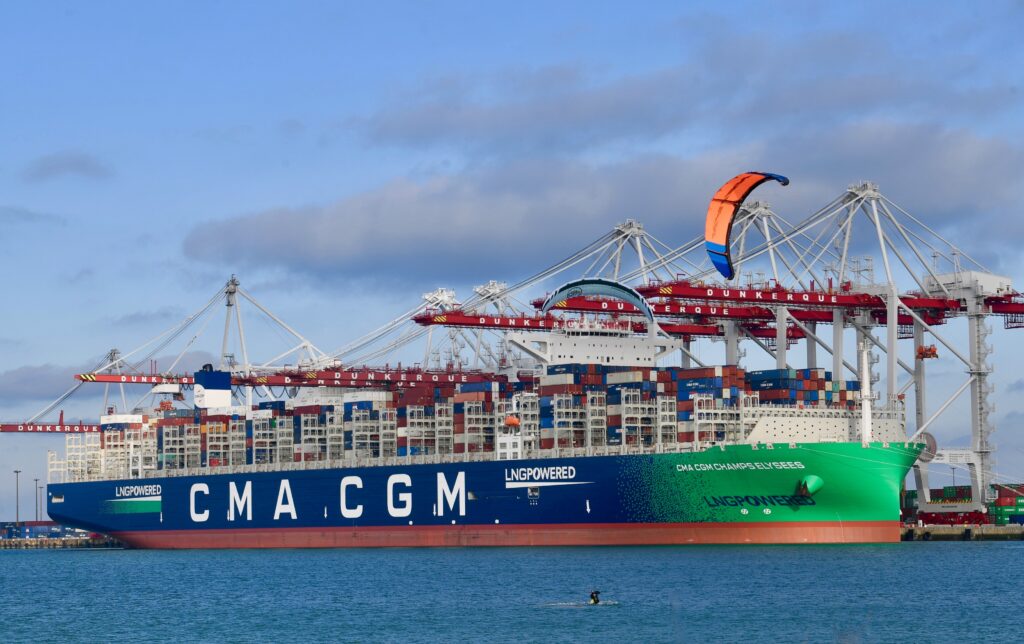