A bipartisan group of U.S. Representatives are lobbying against proposed deep cuts to the Great Lakes Restoration Initiative.

“The bipartisan Great Lakes delegation is united in its support of the Great Lakes Restoration Initiative which has made so much progress in cleaning up the largest surface freshwater system in the world,” said the Co-Chairs.

“Much work remains, however, to deal with both the legacy pollutants as well as the new threats of harmful algal blooms and invasive species like Asian carp. Therefore, we were all very disappointed to see that the President’s budget once again fails to recognize the value of GLRI and the importance of the Lakes to our region. We look forward to working together, once again, to provide necessary funding for the health and safety of our Great Lakes.” 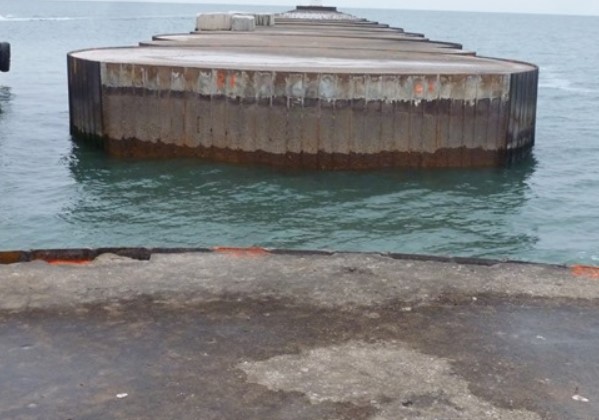