In its annual results, Bladt also stated that it is exploring the emerging offshore wind opportunities within foundations and substations in the US and in the Asia Pacific region.

Production of these took place both at Bladt Industries’ site in Aalborg, Denmark, and at Offshore Structures (Britain) Limited, the UK production site owned in a joint venture between German EEW Special Pipe Constructions (EEW SPC) and Bladt Industries. 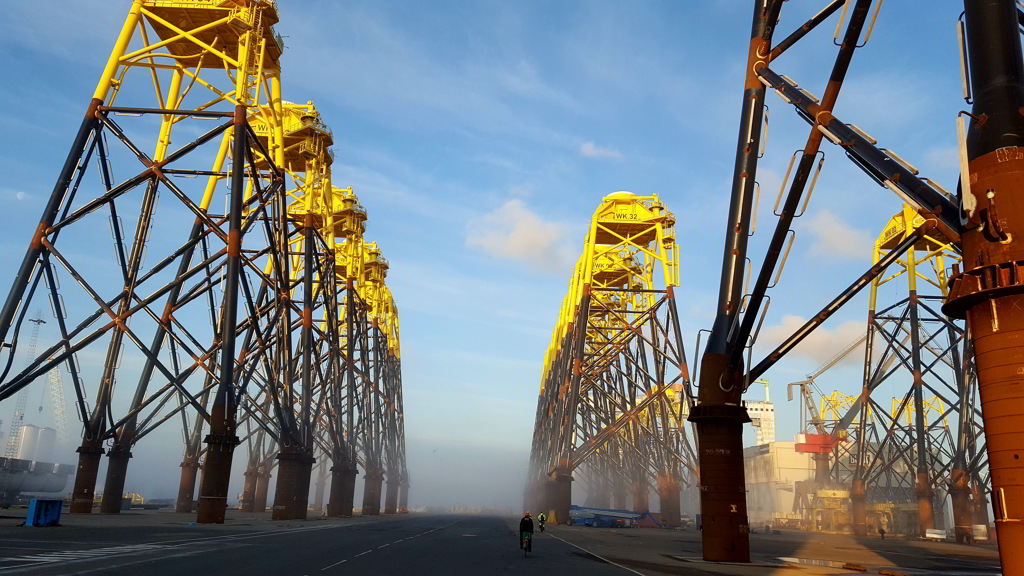