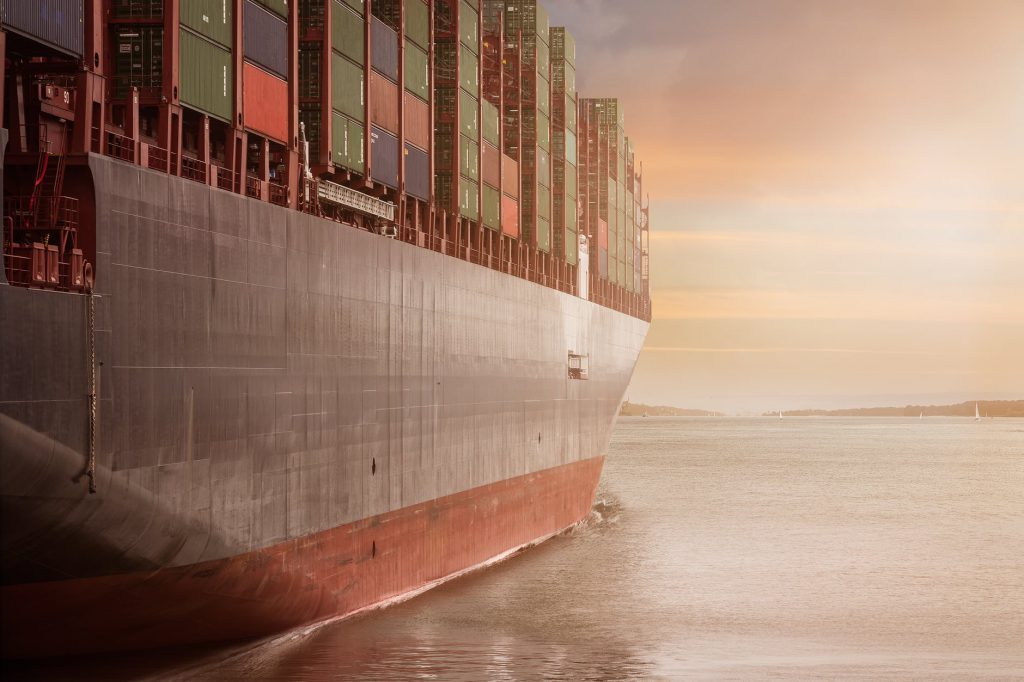 Maritime Blockchain Labs (MBL), founded by BLOC and the Lloyd’s Register Foundation (LRF), has established a consortium to explore the use of blockchain in tackling the significant risks and challenges associated with the declaration and handling of dangerous goods.

The consortium would explore the use of digital tools for traceability of dangerous goods cargo, and immutable attestations and digital audit trails for due diligence with a view to generating more transparency and accountability in tracking dangerous goods; ultimately, reducing incidents.

According to the Cargo Incident Notification System (CINS), nearly 25% of all serious incidents onboard containerships were attributable to misdeclared cargo.

The MBL consortium would build and test a prototype to assess the potential for distributed ledger technology (DLT) to address the challenges faced by stakeholders throughout the supply chain.

Funded by LRF and conducted in partnership with Rainmaking, the consortium includes Copenhagen Malmö Ports (CMP), Flexport, X-Press Feeders, SecureSystem, DSV, Port+, Agility and MTI. It represents stakeholders throughout the value chain, from ports, to carriers, to technology and service providers.

“The global economy is a highly interconnected machine, and with container ships transporting more than 90% of non-bulk cargo worldwide, this machine only operates efficiently when the shipping and logistics components operate efficiently,” Deanna MacDonald, CEO and Founder of BLOC, said.

While the exact breakdown of cargo contents varies by container, between 5-10% of an average container ship’s cargo is declared as hazardous goods and around 12% of global container trade comprises dangerous goods. However, it is nearly impossible to know how much dangerous cargo is undeclared or misdeclared.

The parties said that the demonstrator project will run until September, 2019. 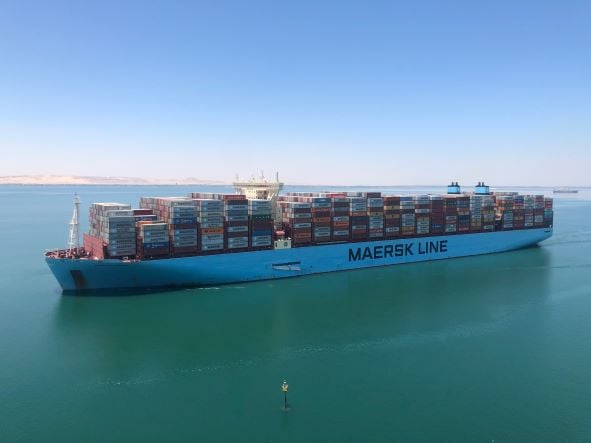