Clean energy investment in the second quarter of 2016 totaled $61.5 billion, which represents a decrease of  32% compared to a very strong outturn of $90 billion in the equivalent period of 2015.

Taking the Q1 and Q2 2016 figures together, global investment in the first half of this year was $116.4 billion, some 23% lower than in the opening six months of 2015, according to the latest figures from Bloomberg New Energy Finance (BNEF).

Michael Liebreich, Chairman of the Advisory Board at Bloomberg New Energy Finance, said: “It is now looking almost certain that the global investment total for this year will fail to match 2015’s runaway record.”

While the figures for 2016 so far have been on the low side, BNEF also revealed that global clean energy investment was even stronger last year than thought.

Abraham Louw, Associate for Energy Economics at Bloomberg New Energy Finance, said: “One shouldn’t look at these latest Q2 figures too negatively. Last year’s investment of $348.5 billion was really quite groundbreaking – up 11% over 2014 and 30% over 2013.”

BNEF provides financial, economic and policy analysis, as well as news and database of assets, investments, companies and equipment in the clean energy space. 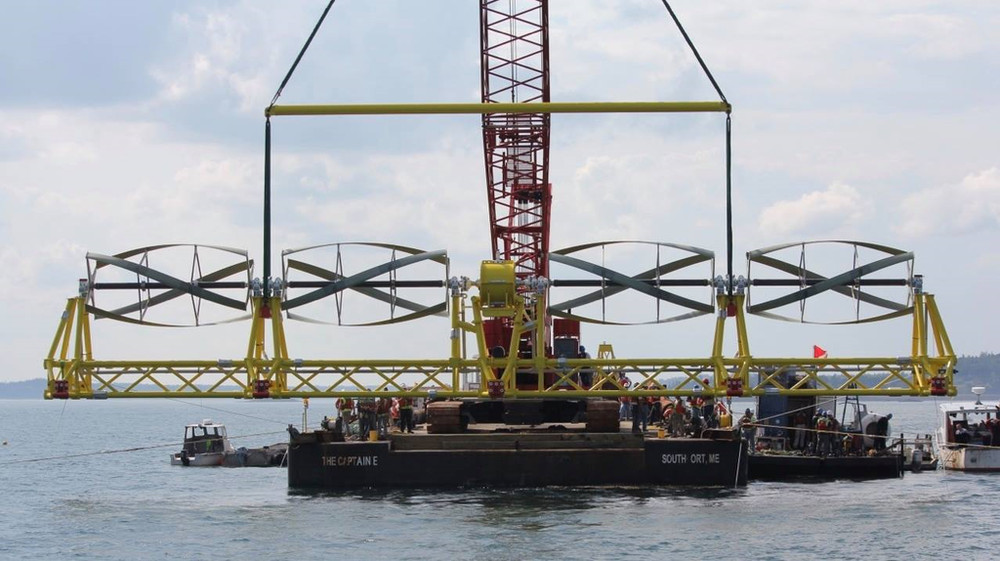