Otto Energy has decided to act upon a previous agreement under which it would acquire a 50 percent working interest in one new asset acquired by Byron prior to March 31, 2017. However, there is an issue with the U.S. authorities.

Namely, in a statement on Thursday, Otto said it had agreed to take a 50 percent working interest in the Vermillion Area Block 232 (VR 232) license in the U.S. Gulf of Mexico Byron had applied for, if Byron is awarded that license.

However, Byron on Thursday said it had been advised by the Bureau of Ocean Energy Management (BOEM) that its bid for VR 232 has been rejected by the BOEM.

According to Otto, Byron and Otto will jointly work on Byron’s appeal submission with respect to VR 232 which will be submitted within the prescribed 15 day period. If the lease is ultimately awarded to Byron, Otto will have a right to acquire a 50% working interest/40.625% net revenue interest, leaving Byron with a 50% working interest/40.625% net revenue interest. 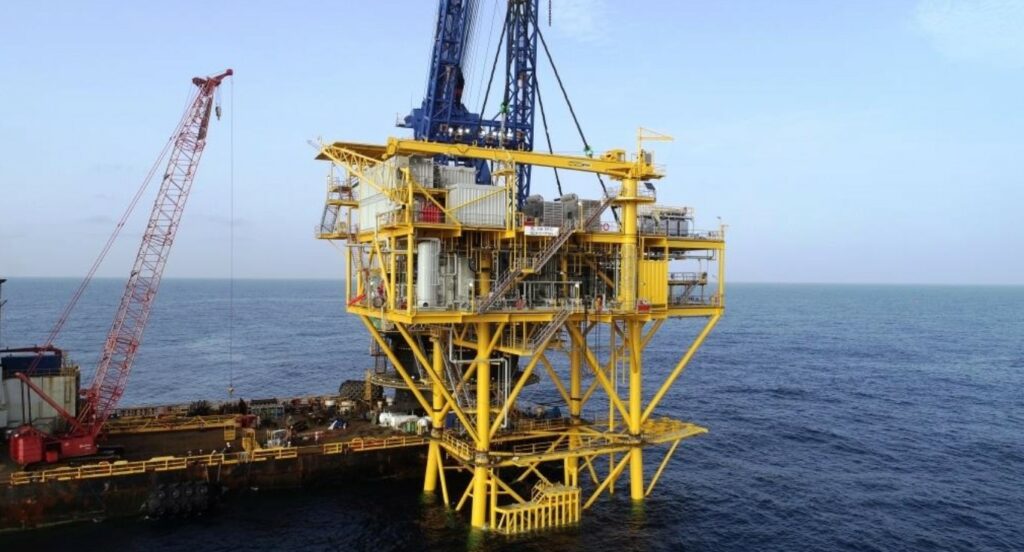