Boreal Transport Nord AS has ordered two ferries of Multi Maritime design. The ferries will be built at Fiskerstrand Verft AS, and they will be delivered in the second half of 2015.

The ferries will be used in the routes originating in Øksfjord in the northernmost county in Norway, Finnmark. The ferries have a single closed vehicle deck with space for 40 cars and a passenger lounge for 100 passengers. The routes are exposed to open sea, and seakeeping has therefore been an important issue when designing the vessel.

The ferries have electric power transmission, with one LNG driven genset and one diesel driven genset as backup. Two azimuth thrusters provide the propulsion.

One of the ferry terminals, Hasvik, is situated at the end of the runway at Hasvik airport. This has been a challenge, as the airport authority limits the air draft of the vessels to 15 m. 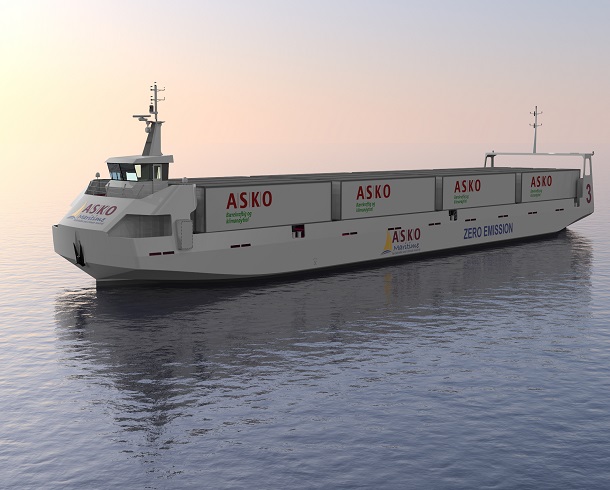