“As part of this full-scale exercise, two crew vessels collided and four technicians fell overboard without the possibility of being rescued immediately. The simulated accident went ahead as planned and the dummies were rescued,” DONG Energy said on its official social media pages.

All DONG Energy’s existing and future offshore wind farms in this area are covered by this contract. 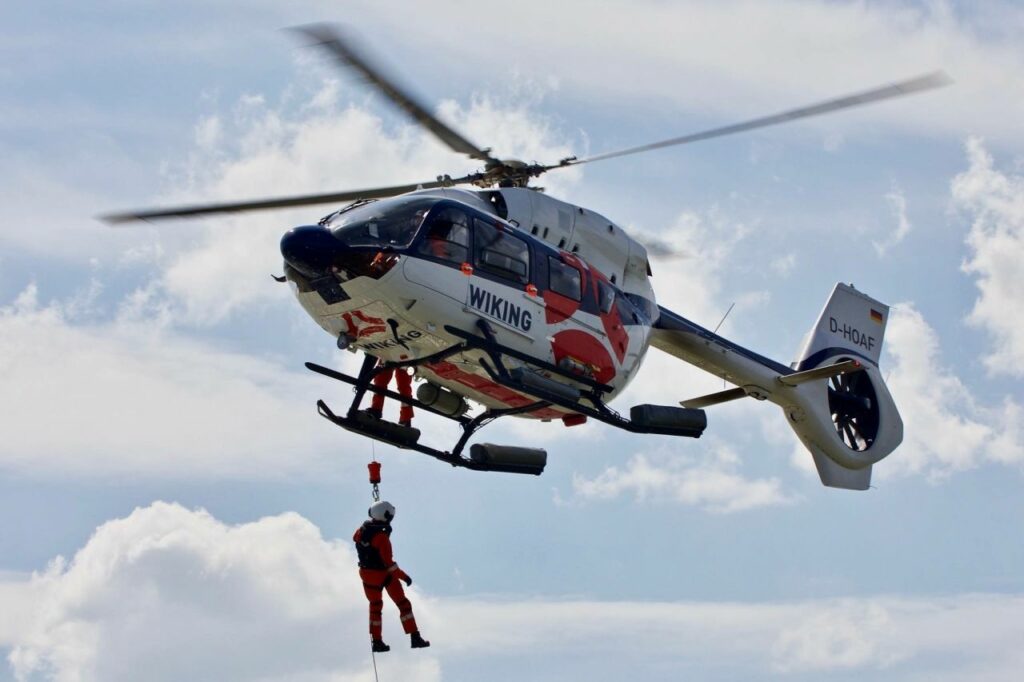