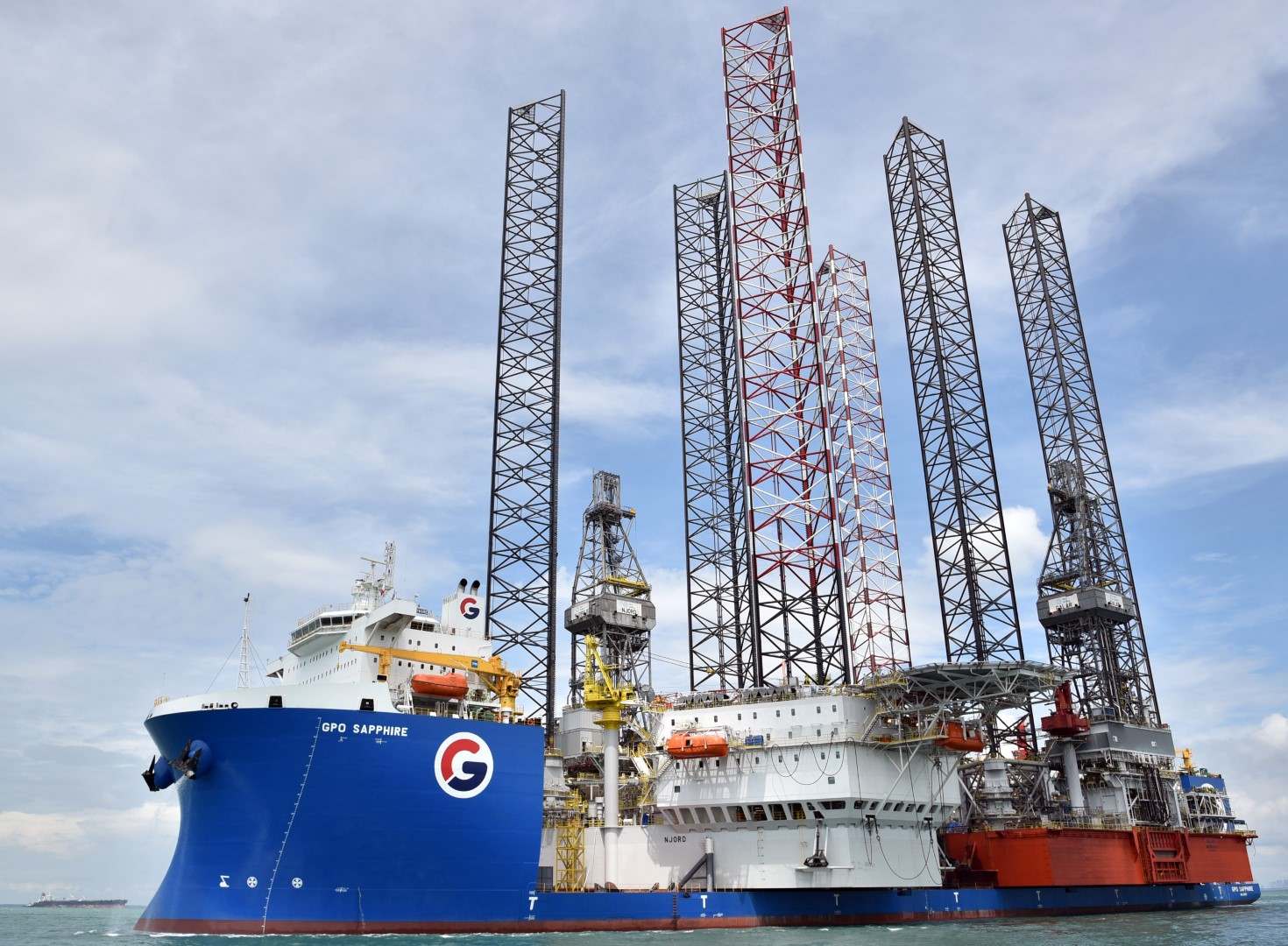 The rigs in question are Galar, Gersemi, Grid, Njord, and Odin.

The contracts are effective from 20 October 2022 and will maintain all five rigs contracted until 31 December 2025 for a combined contract value of $715 million, including upfront cash payments of $33 million in total. Further, these agreements incorporate enhanced terms that are expected to improve the economic efficiency of the business.

According to Borr’s latest fleet status report, all five rigs have been under contract with Pemex for years with the end date of their current contracts set for December 2022.

Earlier this month, Borr sold one of its warm-stacked jack-up rigs and agreed with Singapore’s Keppel to accelerate deliveries of three rigs and defer two others.